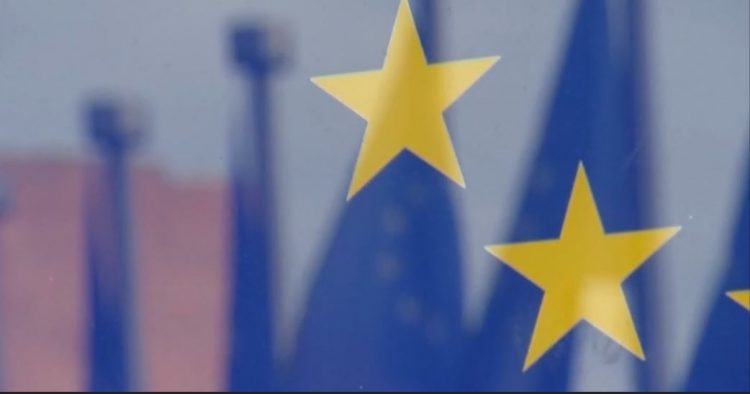 The European Parliament on Thursday pushed for granting candidate status to Ukraine and Moldova immediately, underscoring that the accession to the European Union will depend on the implementation of reforms and fulfillment of criteria.

“With 529 votes to 45 and 14 abstentions, Parliament adopted on Thursday a resolution calling on the Heads of State or Government -who hold their summit today and tomorrow – to grant EU candidate status to Ukraine and the Republic of Moldova ‘without delay’,” state agency Hina cited an unsigned press release published on the sebsite of the European Parliament.

They should do the same with Georgia “once its government has delivered” on the priorities indicated by the European Commission. In the context of the brutal Russian war of aggression against Ukraine, this move would equate to showing leadership, resolve and vision, say MEPs.

“They insist that there is no ‘fast-track’ for EU membership and that accession remains a merit-based and structured process, which requires EU membership criteria to be fulfilled and is dependent on the effective implementation of reforms.”