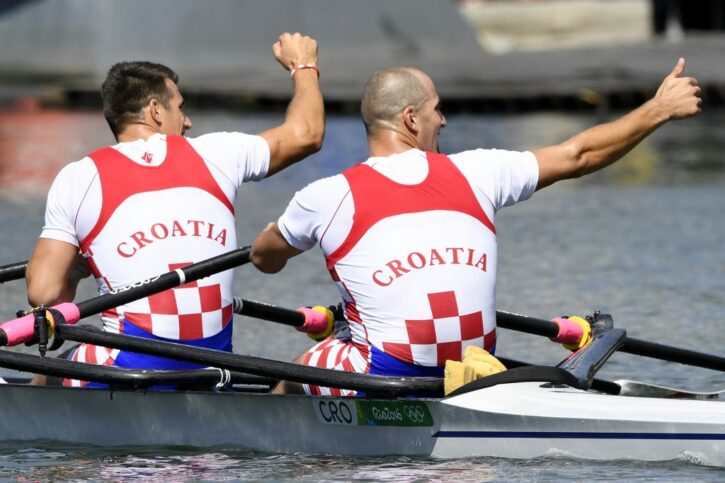 The brothers Valent and Martin Sinkovic of Croatia won gold in the coxless pairs at the European Rowing Championships in Varese, Italy on Sunday.

The Italian pair finished second and the Serbian third.

This was the fifth European title for the Sinkovic brothers and the third in the coxless pair event in which they have competed in the last five seasons.

In the women’s coxless pairs, the sisters Josipa and Ivana Jurkovic came fifth.