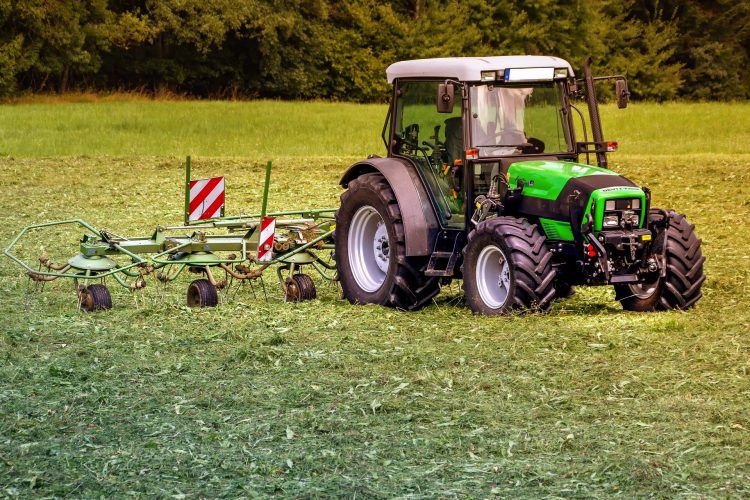 Farming land in Croatia is the cheapest in the EU, more than 20 times cheaper than in the Netherlands, which has the most expensive agricultural land, state agency Hina reported on Tuesday, citing data released by the EU's bureau of statistics Eurostat.

According to Eurostat, a single hectare (2.5 acres) of farmland in the Netherlands cost more than €69,000 in 2019, with all Dutch regions reporting prices above the EU average. At the same time, Croatia had the lowest prices of farmland, with the average price of around €3,440 per hectare in 2020.

Hina did not offer any explanation for this.

As for EU regions, Spain’s Canary Islands had the most expensive farmland, with a single hectare costing about €120,000 in 2020. Sweden’s Oevre Norrland was the cheapest, at only €1,822 in 2020. Eurostat did not report any data for Germany, Portugal, and Cyprus.

For Croatia, Eurostat reported prices for the five-year period from 2015 to 2020, and during that period the prices increased 26.2 percent.

Renting farmland was most expensive in Italy, costing an average €837 per hectare per year. The Netherlands was close, with an average of €819 a year. The highest average price of rent reported in 2020 was in Italy’s northern Friuli-Venezia-Giulia region, at €1,714 per hectare.

In Croatia, renting a hectare of agricultural land in 2020 cost €73 per year. Latvia and Estonia followed, with €71 and €76 respectively. The lowest prices across the entire bloc were in Slovakia, where renting farmland would set you back €57 per hectare per year.