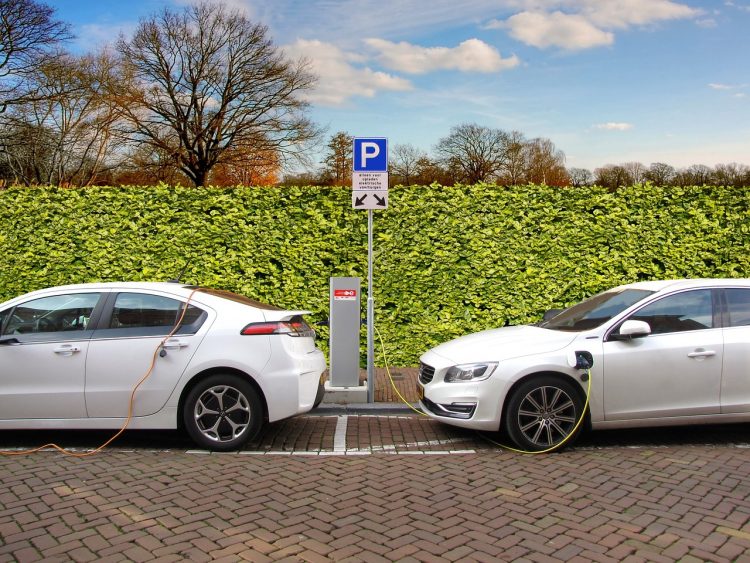 Croatia's Environment Protection and Energy Efficiency Fund has announced a public call for applications for co-funding the purchase of energy efficient cars, and this scheme is worth 108.3 million kuna (€14.4 million), the Fund reported on Tuesday.

Under the scheme, 103.3 million kuna (€13.7 million) is set aside to co-fund the procurement of low emission cars by citizens and companies, and the remaining five million kuna (€665,000) will be used to co-finance such procurement by the legal entities in the public sector.

The Fund has reported that 45 car dealers have responded to the proposal for co-funding Green cars, and they are selling 81 car brands with 539 models.

The Fund can cover up to 40% of admissible costs.

The total amounts of incentives depend on the category of Green cars.