Government will spend €16 million on aid for quake-hit areas 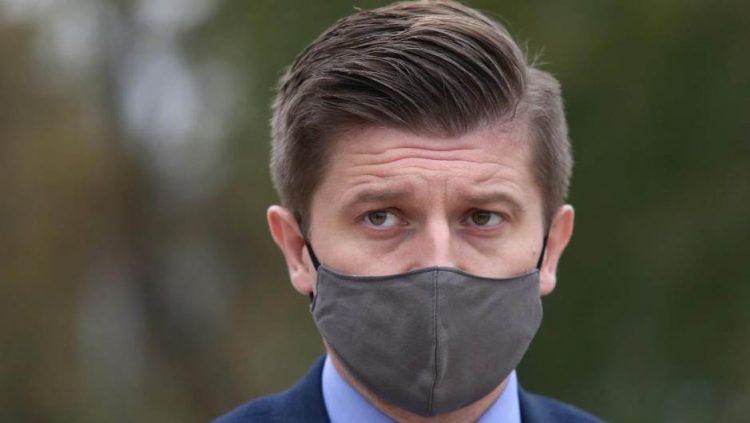 Maric added that EU assistance was also expected in dealing with the damage caused by the quake.

“Re-allocations were made in the budget yesterday,” he told state radio on Wednesday, adding that 110 million kuna (€14.6 million) would be spent directly out of the government budget, and the remaining 10 million kuna (€1.3 million) from the state-run Environmental Protection Fund.

He recalled that after the Zagreb earthquake in March, the EU helped Croatia with €684 million in funding paid from the bloc’s Solidarity Fund.

He said the government today would open an official bank account for donations, and warned the public that some fake relief accounts appeared online.

Speaking of this year’s economic projections, Maric said the national GDP would drop by 8-9 percent, and that the budget deficit was projected at 30 billion kuna (€4 billion).