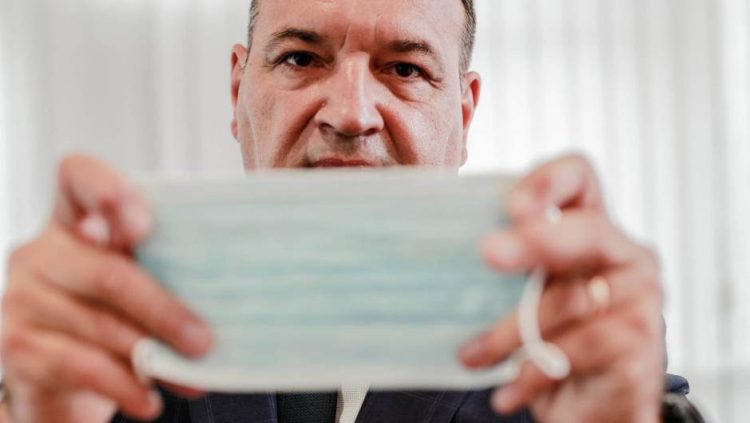 Croatia has "agreed cooperation" with Russia on the procurement of its Sputnik V coronavirus vaccine, Health Minister, Vili Beros, said on Tuesday for Nova TV.

Beros said that although there was growing evidence that the Russian vaccine was effective, more data is needed to prove that it is safe for use. He expressed reservations about the approach taken by Hungary, which resorted to temporary use of the Sputnik V vaccine even though it is still not approved by the European Union.

“It would be optimal if the European Medicines Agency (EMA) approved the vaccine because it has very high criteria. Russia’s ambassador (to Croatia) told me that they are expecting EMA’s approval possibly in early April, and that he will keep me informed,” Beros said, adding that Russia was “ready for cooperation.”

Russia reportedly intends to request EMA’s approval for its vaccine in April.

Meanwhile, Beros said, Croatia is expecting larger quantities of the three EU-approved vaccines, and that the vaccination drive – which is currently behind schedule – would speed up.

Croatia had received its first shipments of Pfizer’s vaccine in late December, and started using Moderna’s and AstraZeneca’s vaccines earlier this year following EMA’s approval. Russian-made Sputnik V, which hasn’t been approved in the EU yet, is already distributed in neighboring Serbia, which also announced plans to produce the vaccine locally.

Russia’s embassy in Croatia is in touch with the authorities in Zagreb regarding the procurement of the Sputnik V vaccine, ambassador Andrey Nesterenko told RIA Novosti news agency on Tuesday. The embassy said earlier that Croatian citizens were calling them every day to ask about getting the Russian vaccine.

“We are in contact with the Croatian authorities, but understandably we cannot reveal details given the sensitivity of the matter,” Nesterenko said. He added that each country had to decide for itself whether it wanted to buy the Russian-made vaccine.

Beros was also asked to comment on the chronic issue of government’s debt to drug suppliers for drugs already delivered to hospitals and pharmacies. Beros said that “everything would be done” to prevent the disruption of supply in hospitals, and that “a solution to this problem would be found.”

He said that one of the main causes of the debt was insufficient funding for the healthcare system. He said that in Croatia government’s healthcare spending was €861 per capita, which is 8.6 percent of the country’s GDP, while the EU average was €3,100.

“The monthly funding that hospitals get is too low, and has now been increased. We spend 23-27 billion kuna on healthcare every year, which includes salaries. Salaries have gone up 24 percent over the last few years, 12 percent last year alone, which left hospitals without funds to pay for drugs,” Beros said.