Hina: Croatia profited some €9bn from EU funding since 2013 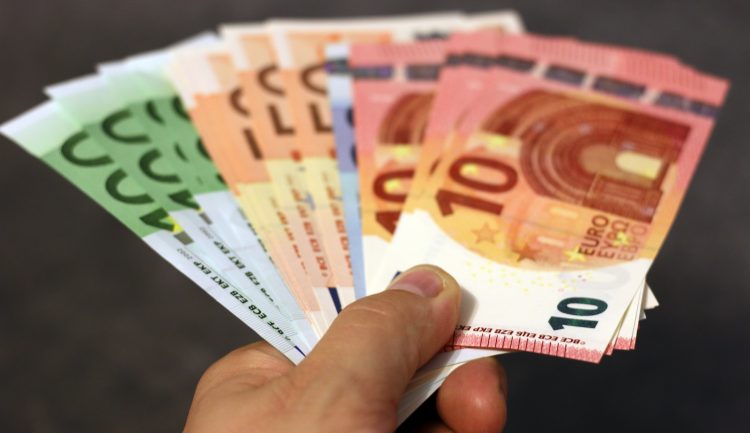 Since joining the EU in 2013 to date, Croatia has drawn €8.51 billion from its structural and investment funds, which is 79.3 percent of the money allocated to Croatia, and its balance of payments with the EU is now overall about €9bn in the green, over the past nine years or so, the state-run news platform Hina reported on Thursday, citing data from the Ministry of Regional Development and EU Funds, which regularly issues reports tracking Croatia's performance in using up EU funding.

The head of the ministry, Natasa Tramisak, “presented a report on the state of utilization of ESI funds in Croatia at a government session on Thursday, and the government adopted the report,” Hina relayed to the local media.

The balance between funds paid from the EU budget to Croatia and funds paid by Croatia into the EU budget from 2013 to November 2022 now amounts to 56.90 billion kuna (€7.5 billion) in favor of Croatia.

If the advance payments from the National Recovery and Resilience Plan scheme are added to this, Croatia has so far received 68.30 billion kuna (€9 billion) more from the EU budget than it paid into it, Hina quoted the ministry’s press release as saying.