IDS loses mayoral runoffs in strongholds Pula, Pazin and some other towns 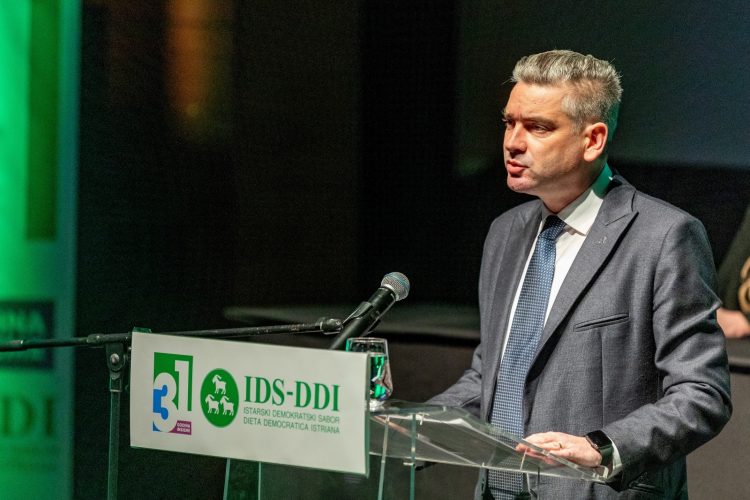 After the second round of local elections in Croatia on Sunday, the Istrian Democratic Party (IDS) will be without the mayors from its ranks in several cities and municipalities in Istria County.

The IDS mayor of Pazin, Renato Krulcic, was unseated by Suzana Jasic of the Mozemo party.

Furthermore, the city of Buzet will be run by Damir Kajin, who was supported by the Social Democratic Party. Kajin used to be an IDS official until 2013. The IDS candidates also lost the runoffs in Oprtalj, Brtonigla, and Gracisce.

In the first round of the local elections on 16 May, the IDS mayoral candidates were outright winners in Novigrad, Labin, Rovinj, Buje, and Poreč.