Komsic: No legal basis for BiH to take over cases related to Operation Flash 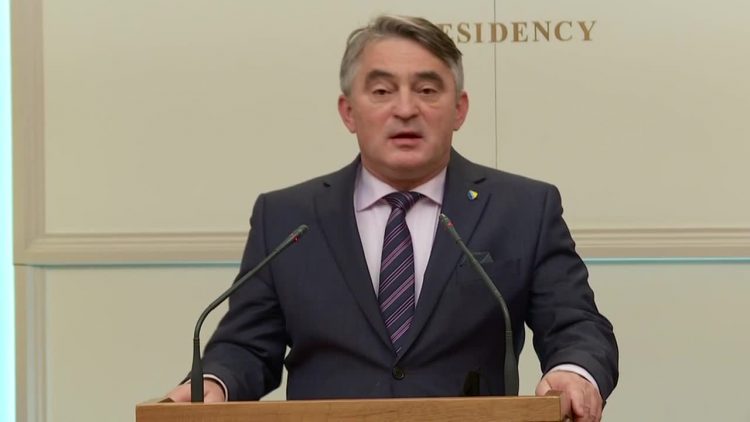 There is no legal basis for Bosnia’s Prosecutor’s Office to take over court proceedings against Croatian wartime commanders in relation to the 1995 Operation Flash, the Croat member of Bosnia’s tripartite presidency, Zeljko Komsic, said on Monday.

The Croatian Justice Ministry said on Sunday that it received an international request from BiH prosecutors asking for the transfer of proceedings against Croatian 14 generals of the Croatian Army for involvement in the wartime Operation. BiH is accusing the generals with two criminal offences – war crimes against civilians and violation of the laws or customs of war.

However, he added that if the cases refer to military operations conducted in western BiH, such as Operation Mistral 2, then it would be “completely different.”