Minister: Absorption of new EU funds to be monitored 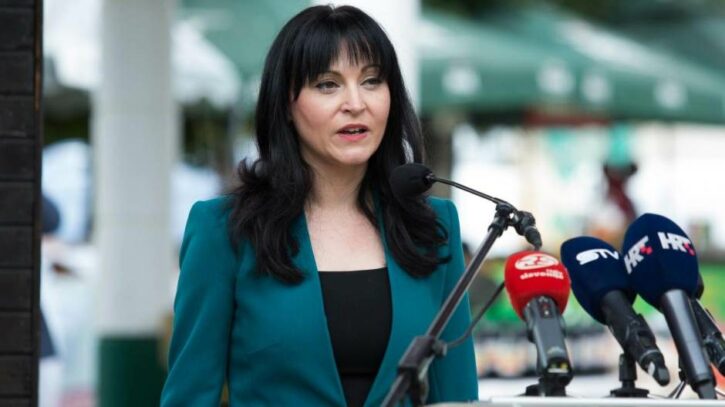 Funds from the REACT-EU instrument have just been approved and, thanks to the government’s swift response, they have already been utilised for economic recovery through job-retention measures and a €150 million call for boosting the corporate competitiveness by investing in digital and green transition, Tramisak said in a press release.

Reporting on the absorption of European structural and investment funds, the ministry said that between 2014 and 17 June this year, Croatia contracted projects worth €12.83 billion or 119.57% of the allocation, while €5.88 billion of the funds was paid out, 54.84% of the allocation.