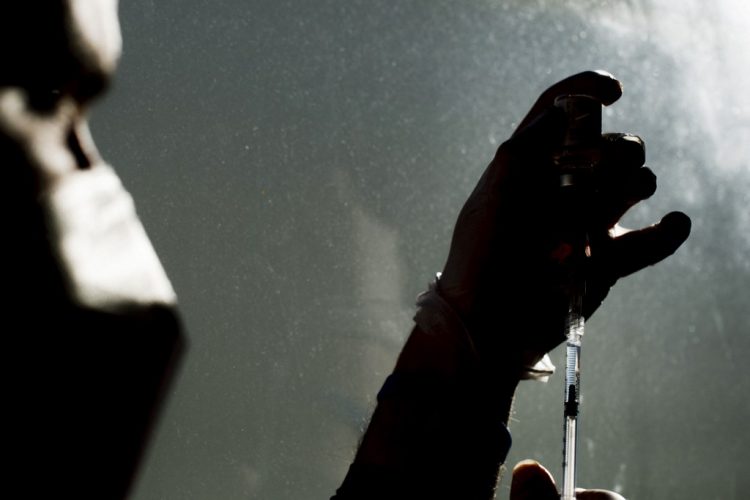 State agency Hina quoted Beros as saying that vaccination points are “necessary, perhaps not at the moment because we still don’t have the quantities we are expecting.”

“Such mass vaccination is an easier way to organize and manage vaccine quantities, Beros said, adding that the epidemiological situation was “relatively satisfactory.”

“In terms of the seven-day average of new infections per million inhabitants, Croatia is second (in the EU) after Denmark” with the lowest incidence.

Beros went on to say that a commission checking hospital documentation on vaccination was meeting today following reports of out-of-turn vaccination.

Commenting on a survey showing that over 15,000 health workers would not be vaccinated, the minister said he was confident that doctors believed in scientific methods and vaccination.

“However, there are many non-health workers in hospitals. Directors have been instructed to influence everyone, not by coercing, of course, but by explaining the need for vaccination.”

Speaking at the same vaccination point, he said, “This is a contribution to show what we can do and how we will organize vaccination in future when we have bigger quantities which, unfortunately, are still not arriving.”

He said that as many people at risk of serious illness as possible should be vaccinated. “After that we will begin vaccinating the general population, younger people without underlying conditions. We hope we will succeed in vaccinating 50 percent of the population… by June.”

Capak said an online vaccination registration platform would be launched “soon” and that it would significantly facilitate vaccination.

He said that in future people would be called to come to be vaccinated so as to avoid crowds. He added that since the HZJZ vaccination clinic had been damaged in the March 2020 earthquake, at the moment they could not vaccinate more than 30-40 people per day.

Epidemiologist Bernard Kaic said bars with outdoor terraces could reopen on 1 March. Capak added that he thought there were no obstacles to holding a broader debate on the matter and to allowing them to reopen.

Vjekoslav Jelec, head of the Zagreb city health office, said about 500 people in the capital were vaccinated against COVID every day.