New owners of Petrokemija promise there will be no layoffs 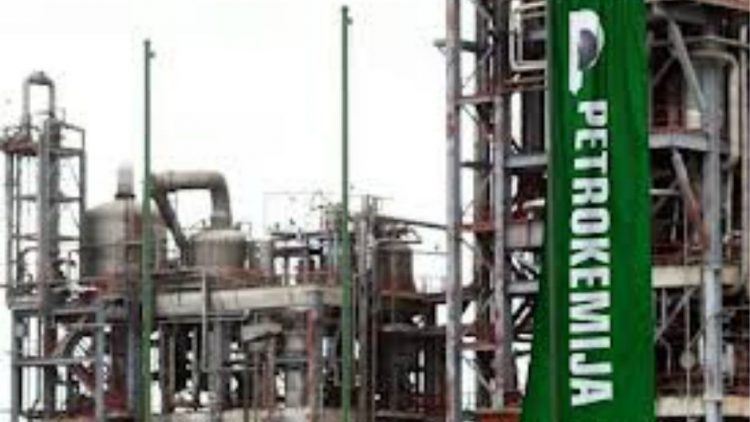 After meeting with workers' unions in Kutina, the new owners of the local Petrokemija fertilizer company from the Turkish Yildirim Group announced fresh investments in Petrokemija, expansion of production, and keeping all of its 1,300-strong workforce.

Before the formal takeover of the company in Kutina, the new owners, the Yildirim brothers, met with union representatives in order to talk about workers’ rights, jobs, and the collective bargaining agreement.

The Turkish company has earlier this month signed an agreement with the national oil and gas company Ina and the private-owned gas distributor PPD on the purchase of Terra Mineralna Gnojiva, a joint venture owned by Ina and PPD with a 54.52 percent stake in Petrokemija, for an undisclosed sum. The deal is now pending approval from regulators.

“The meeting with unions was seen as a new, important step in the takeover of Petrokemija. According to Robert Yildirim, the first step after the takeover, which could happen in a few months, will be aimed at restarting production,” state news agency Hina said. Petrokemija had halted its production earlier this year, due to skyrocketing prices of natural gas, the main resource used to make fertilizer.

“There are stages we have to go through and once all that is finished – we hope in the next two or three months – we will be the owners of Petrokemija and start working, probably in the first quarter of next year,” Hina cited Yildirim as saying.

He presented investment and business plans to the company’s unions and also talked about possible improvements to improve productivity. He said their target was for the company to make 2 million tons of fertilizer a year, for which two ammonia tanks should be placed in seaports to enable the import of cheap ammonia and reduce production costs.

“We didn’t come to Croatia just to manage Petrokemija, we came to make Petrokemija one of the important fertilizer manufacturers in Europe which will supply not only the domestic market but also export fertilizer,” Hina cited Yildirim as saying.

He said he guaranteed that the factory would continue its operation and production, as well as ensure and preserve jobs, but he reiterated that everything “depended on the availability of gas,” which has been suspended due to the war in Ukraine.

Asked about specific investment plans, he said they would start with smaller, simple investments, preparations of warehouses, and then invest in a port in order to be able to import goods due to the shortage of gas.

“Then, we will move on to investments that require more time and which concern the factory itself. This means we will improve technology, improve processes and increase productivity,” he said.

The Turkish company also announced it was prepared to buy the remaining state-owned share in Petrokemija, which is about 40 percent, although no sums were mentioned.

For nine months now, Petrokemija has not been making any fertilizer due to the high energy prices, “but it has not laid off any employees, and by repackaging imported fertilizers it is continuing to supply the market, generate revenue and pay employees their wages,” Hina said.