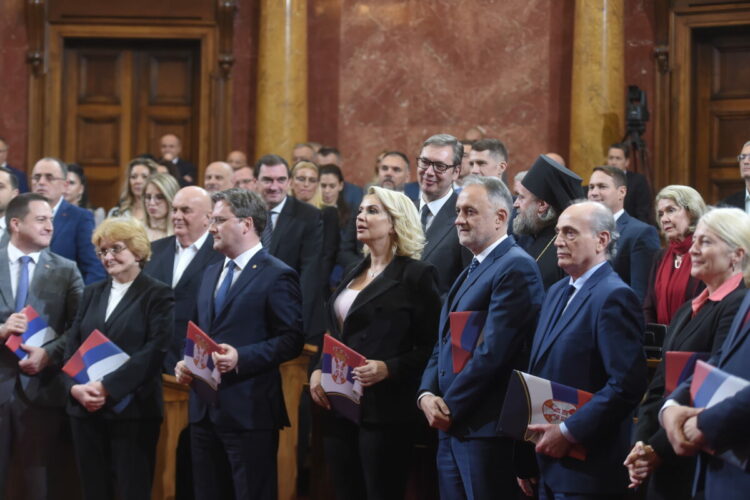 With 157 votes in favor and 68 against, Serbian MPs elected Wednesday evening the new Serbian Government that will once again be led by Ana Brnabic as the Prime Minister. There were no abstention, while 25 MPs did not attend the session.

Following the vote, the Prime Minister and the new ministers took oath of office, the text of which is as follows: „I pledge to be loyal to the Republic of Serbia and promise with my honor to obey the Constitution and laws, and to carry out the duty of a government member conscientiously, responsibly and diligently, committed to preserving Kosovo and Metohija within the Republic of Serbia.“

Kosovo and Metohija is the official name for what the Serbian authorities consider to be the country’s southern province.

Serbian President Aleksandar Vucic, diplomats and representatives of religious communities also attended the oath-taking ceremony, while the MPs of the Green-Left MP caucus left the Parliament hall over Vucic’s presence.

Brnabic presented her cabinet’s program and proposed cabinet members. She said that Serbia’s interests and its decision-making independence are “the red lines that are clear to everyone.”

In addition to the Prime Minister, the new government will have 28 ministers, including 3 without portfolio.

First Deputy Prime Minister, in charge of foreign policy and security, will be Minister of Foreign Affairs Ivica Dacic.

– Minister of the Interior Bratislav Gasic 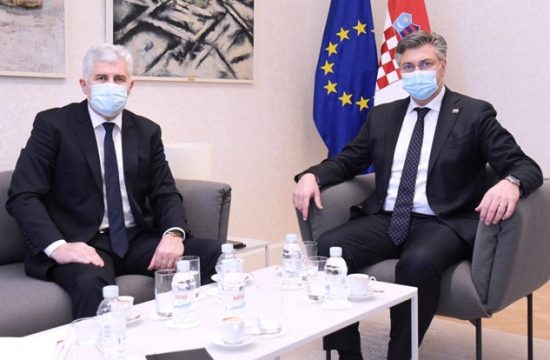 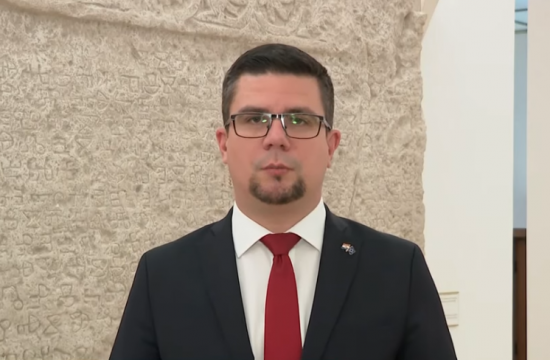