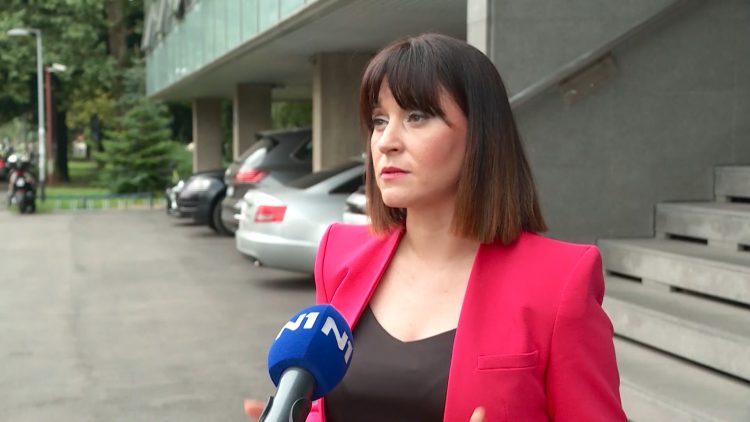 Some 7.8 billion kuna will be earmarked for development projects on Croatian islands by 2027, EU Funds and Regional Development Minister Natasa Tramisak said in the Adriatic city of Split on Friday.

The national plan for the development of islands will provide a scope for investments, and we have assessed that 7.8 billion kuna will be necessary for the implementation of measures envisaged by the plan. However, that amount is not definite and other ministries are expected to make contributions to additional investments in compliance with the money made available in EU funds until 2027, Minister Tramisak told the press.

Tramisak held the news conference after she awarded seven contracts, worth 22 million kuna in total, on regulating the state’s co-funding of the EU-funded projects.

The total value of those seven projects which will be implemented in Split-Dalmatia County stands at 223 million kuna, and 140 million will be covered by EU funding.

After Split, Tramisak travelled to Hvar for a ceremony of awarding 4 million kuna worth of contracts on that island.

The registry of islands and the national island development plan will be presented at that ceremony.

More than six billion kuna was invested from national funds into different activities and projects for the islands in the 2016-2020 period.

Croatia has 1,244 islands, and 45 islands are permanently or temporarily inhabited, with 51 maritime routes, 58 community health centres, 102 primary and 13 high schools, and 23 care homes.