Panel: US market represents a big opportunity for Croatian economy 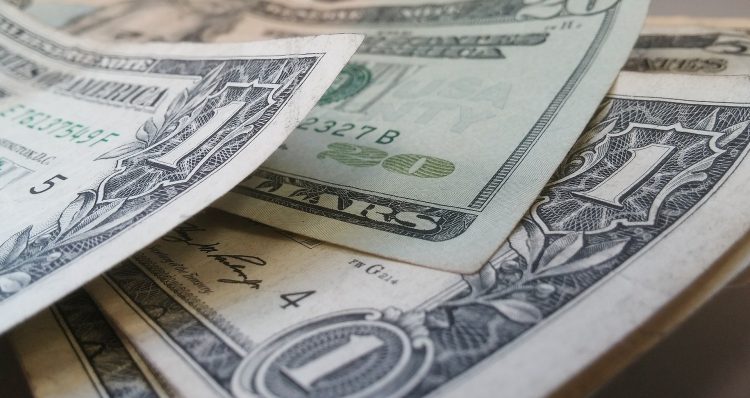 "The U.S. market represents a big opportunity for the Croatian economy and the areas in which cooperation can increase include IT, tourism, and energy, it was said on Monday at a panel on trade, business and investment ties between the two countries," state agency Hina reported on Monday.

The panel was held as part of the U.S.-Croatia Forum, organised by the U.S. Embassy on the occasion of 30 years of diplomatic relations between the United States and Croatia.

Croatia must find niches, five to ten products in which it can compete globally, and they can be sought in tourism and IT, said Mihael Furjan, CEO of the Pliva pharmaceutical company and president of the Croatian Employers Association.

Given the LNG terminal, there is also energy, he added, noting that Pliva is Croatia’s biggest exporter to the U.S. and that HS Produkt is a major gun exporter.

The U.S. and Croatian governments must find areas in which we can cooperate. We must focus more, be creative, he said, adding that Croatia should learn from the U.S. where it is most successful, in innovation and business education.

U.S. business schools are among the best in the world and U.S. companies are the most innovative globally, Furjan said.

AmCham executive director Andrea Doko-Jelusic said that Croatia, although a small country, had things to offer to the U.S. market. It’s necessary to focus on high-added-value industries in which one can be competitive, not selling oneself cheaply but expensively, she added.

Many U.S. companies doing business in Croatia do so via a European center, the Netherlands or Ireland for example, as a result of which official statistics don’t show the real extent of their presence on the Croatian market, she said.

The Croatian and U.S. ministries of finance are still negotiating a double taxation avoidance agreement, whose adoption will make it much easier for small Croatian companies to enter the U.S. market, she said and underlined the importance of visa-free travel as of last October.

Koncar exporting much more to US

Koncar CEO Gordan Kolak said the company was exporting to the U.S. recently much more than before and that the U.S. was its main market for transformers.

He said increased investment in renewables would create new needs for electricity equipment and solutions for solar and hydroelectric power plants as well as wind parks. Emphasis will also be on digitization and grid modernization as well as on more efficient energy management as consumers also become producers, he added.

Importance of U.S. investors in Infobip

Infobip is a global IT and communication company providing cloud mobile communication services for business clients. It also cooperates with WhatsApp, Snapchat, Google, and Microsoft.

It is the first Croatian company whose value exceeds $1 billion and in the last 18 months it has made four acquisitions on the U.S. market. Some U.S. investment funds have invested in it.

Coca-Cola HBC Adria general manager Ruža Tomic-Fontana, too, underlined the importance of education, saying the education system must adapt to market needs in order to create a workforce with the necessary skills.

It’s also necessary to enhance the communication between the public and private sectors on the business environment and to ensure the stability and predictability of doing business, said said, pointing to the problem of a too-high tax burden.

Anita Cvetic-Orescanin, Board member at Poslovna inteligencija, said Croatian companies should learn from U.S. companies and that everyone who had the opportunity should visit to get acquainted with the U.S. market.