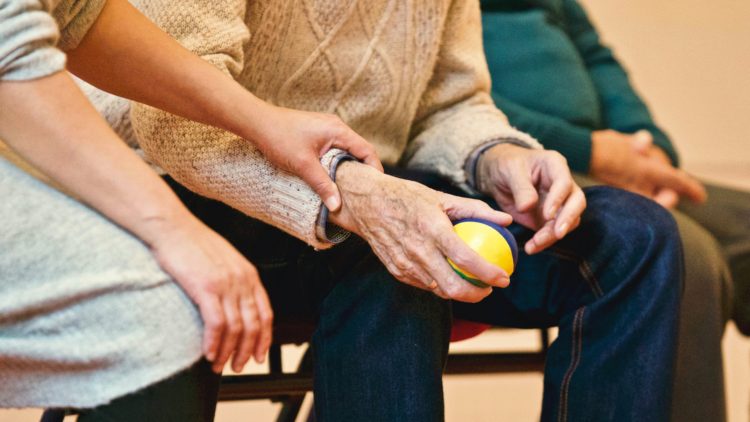 The Croatian Pensioners Party (HSU), whose one MP in the 151-seat national legislature is part of the ruling HDZ-led coalition, said on Thursday that they would ask the government to pay out Christmas one-off bonuses in the amount of €100 to all 1.2 million pensioners in the country, "regardless of how high their pension is, in order to brighten up the Advent period and Christmas," since, "most of them live in poverty," state news platform Hina cited the party's leader as saying on Thursday.

Head of HSU, Veselko Gabricevic, reportedly told a news conference that at least 1 billion kuna (€133 million) “is paid put every year in Croatia for Christmas benefits,” so pensioners, whose position is becoming increasingly difficult, “should also be taken into account.”

Gabricevic was presumably referring to employees in both the public and private sectors.

“Pensioners are the most vulnerable social group, more than 700,000 of them out of a total of 1.2 million have to live with monthly pensions totaling less than 3,000 kuna (€400), which is insufficient to secure a dignified human living,” says Gabricevic. “This would correct this injustice and equalize all pensioners in the country, because now only pensioners in wealthy cities – which have higher municipal budgets – get Christmas bonuses.”

According to his ballpark estimate, paying pensioners a €100 bonus per person would cost €115 million. This total, Gabricevic astutely noted, is “less than the money stolen from Ina,” in reference to a scandal from earlier this year involving the state-owned national oil and gas company Ina in which an executive and low-level member of the ruling party HDZ reportedly re-sold subsidized gas on the open market via intermediaries, profiting about 1 billion kuna (€133 million) from the skyrocketing energy prices.

In addition, Gabricevic added, some 232,000 employees of the public administration system will be given a Christmas bonus of 1,750 kuna (€232) each this year, which will cost the government 406 million kuna (€54 million), which, he said, is “less than the amount for which the state budget was damaged in a recent corruption affair around the national commodity reserves,” he added.

“Therefore, the money is there, it has just not been properly distributed, or has been stolen by corruption and crime,” the state platform Hina quoted Gabricevic as saying.