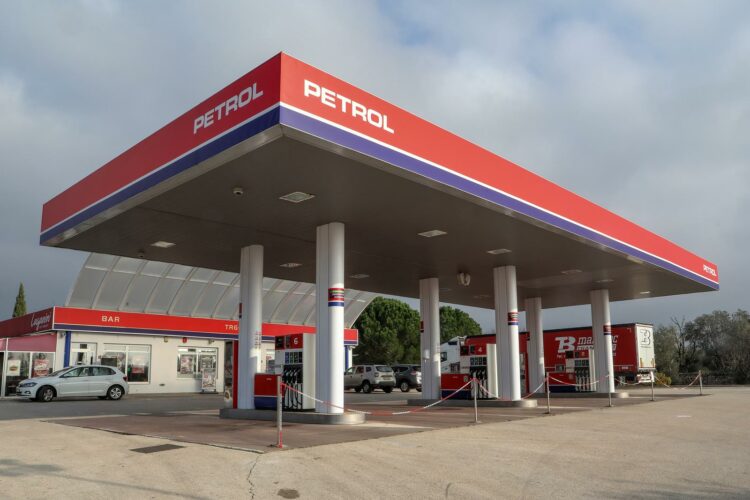 “Some concrete measures have already been taken to compensate for the damage caused by the price caps in 2022 in Slovenia and Croatia. The damage had a strong negative impact on the Petrol group’s business results shown in the preliminary unaudited financial statements for the Petrol group’s business for 2022. Proposals for a peaceful settlement of the dispute have been submitted to the State Attorney’s Office both in Slovenia and Croatia, namely in the amount of €106 million in Slovenia and €56 million in Croatia,” Petrol said in a statement after a shareholders’ meeting held on Monday.

The company said it has already notified the European Commission about the impact of regulated prices on its business and competition in Croatia. It has also asked both governments to abolish price caps on oil products.

In addition to the measures for indemnification, Petrol shareholders were informed about the assessment of the company’s operations this year and last year.

“Taking into account the current regulations, the negative impact of the regulations on the group’s EBITDA would be €82.4 million, of which the largest share, €62.5 million, relates to the regulation of prices of motor fuels in Croatia,” the company’s estimates indicate.

Petrol said that in 2022 it paid €1.1 billion in excise duties, taxes and contributions and €20.2 million in dividends to the Slovenian budget.

The Croatian branch of the group, Petrol d.o.o., contributed €533 million in excise duties, taxes and contributions to the Croatian state budget last year, according to the press release.

Petrol was the largest company in Slovenia in terms of annual turnover last year, with 3,320 employees and a wide network of more than 3,700 suppliers.

In Croatia, the company has 2,211 employees and cooperates with more than 1,500 Croatian suppliers.