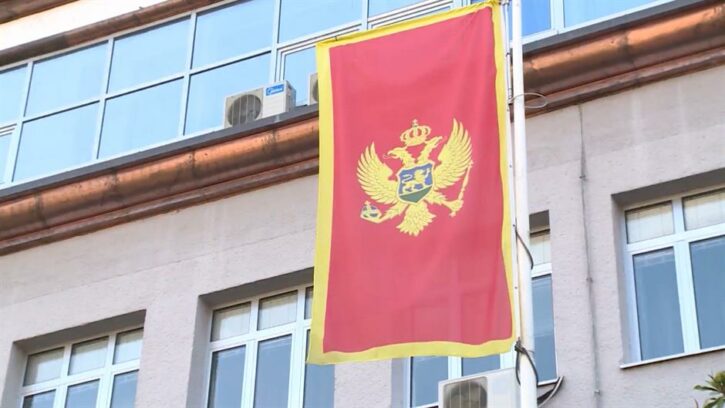 Montenegro could be ready for membership in the European Union by 2024, Croatian MEP Tonino Picula said on Thursday when a report on the country's progress last year was adopted by the European Parliament, reiterating support for its European path, but calling for accelerating reforms.

Back in 2020, European Commissioner for Enlargement Oliver Varhelyi said that he would like at least one country in the Western Balkans to be ready for EU membership by the end of his term.

“I believe that could be Montenegro,” Picula, who is the EU rapporteur for that country, said on Thursday.

The current European Commission’s term lasts until 2024. Speaking at a plenary session, Picula noted that Montenegro has opened all chapters and that almost 80 percent of its citizens support EU membership.

In the report adopted on Thursday with 506 votes in favour, 50 against and 35 abstentions, MEPs “are disappointed that since 2017, none of the negotiations on 33 screened accession chapters have been closed, slowing Montenegro’s positive track record and status as the country in the Western Balkans furthest along in the EU’s accession process,” said the EP on its website.

MEPs expressed concern “by the growing volume of foreign and domestic disinformation campaigns, and cyber and hybrid threats, including from Russia and China. Noting that foreign interference can also be pursued through the instrumentalisation of religious institutes, they call for religious tolerance in line with the Montenegrin constitution and European values and principles.”

In recent years, Montenegro has been the scene of a dispute between the Montenegrin (CPC) and the Serbian Orthodox Church (SPC), which has resulted in mass protests and changes in the political landscape.

“MEPs welcome a new minority government composed of pro-European parties, especially in light of the recent Russian invasion of Ukraine and the continuing influence of pro-Russian political parties and narratives in Montenegro. The new government’s political resolve could help accelerate the reform process, reflecting both the work already done on advancing European values and the overwhelming will of Montenegro’s citizens to join the European Union.”

Picula assessed that in 2021, to which the report refers, was marked by a political blockade in Montenegro and political stagnation on the European path, and that Russia’s lasting interest in destabilising the region was further expressed in Montenegro, a press release notes.

Picula was quoted as saying that MEPs again “expressed our continued support for Montenegro’s European integration, especially in the new geopolitical context that emphasises the need for a strong and enhanced enlargement policy.”

“Last year was marked by political blockages and stagnation on Montenegro’s European path. We noted the difficulties in progressing towards EU integration, the implementation of reforms, and meeting the expectations of Montenegrin citizens who support EU membership by a large majority. However, the report overall has a constructive tone and once again expresses the overwhelming support of the European Parliament for Montenegro’s European future.”

In the context of relations between Croatia and Montenegro, the report calls on Montenegrin authorities to recognise the tradition and cultural heritage of the Croatian community in Boka Kotorska and encourages the settlement of bilateral disputes with neighbouring countries.