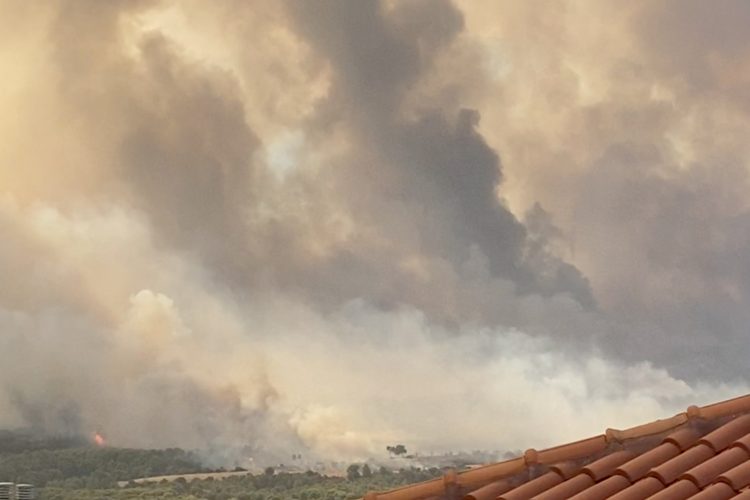 Croatian Prime Minister Andrej Plenkovic said on Thursday that Croatia was ready to help Greece to fight against the catastrophic wildfires the country has been battling over the past few days.

“I spoke with Greek Prime Minister Kyriakos Mitsotakis, who asked me for help due to the catastrophic fires in Greece. Croatia is solidary and ready to help our Greek friends,” Plenkovic wrote on Twitter.

He added they had decided Croatia would tomorrow send a Canadair plane to help put out wildfires in Greece.

On Thursday, Greek authorities ordered more evacuations on an island near Athens, and firefighters managed to put out a fire near the site of ancient Olympic Games in the western Peloponnese as the country battles wildfires for the third day in a row.

Temperatures above 40 degrees Celsius and strong winds have sparked more than 150 fires in different parts of the country in the past days, in addition to the fires in Turkey and other parts of the Mediterranean.

Government spokesman Marko Milic wrote on Twitter that the Canadair plane sent as aid to Turkey was returning on Saturday.

According to an estimate from the operational fire command, Croatia has enough aircraft for fighting fire in case of need, he said.