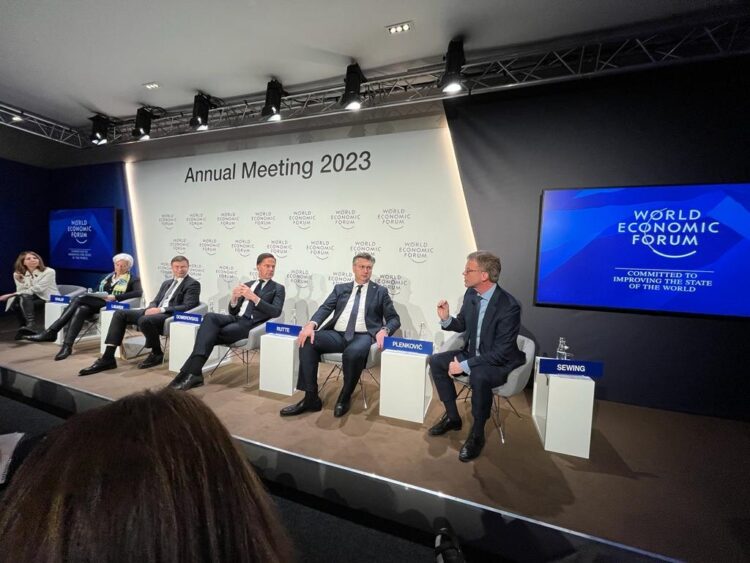 Croatian Prime Minister Andrej Plenkovic held several bilateral meetings on the sidelines of the World Economic Forum in Davos, including with the OECD secretary-general, the EIB president, and prominent business people.

Plenkovic’s meeting with Mathias Cormann, the Secretary-General of the Organisation for Economic Cooperation and Development (OECD), focused on Croatia’s membership bid. The admission of Croatia to this organisation will be “a final strategic step of its integration in the circle of the most developed countries,” Plenković tweeted.