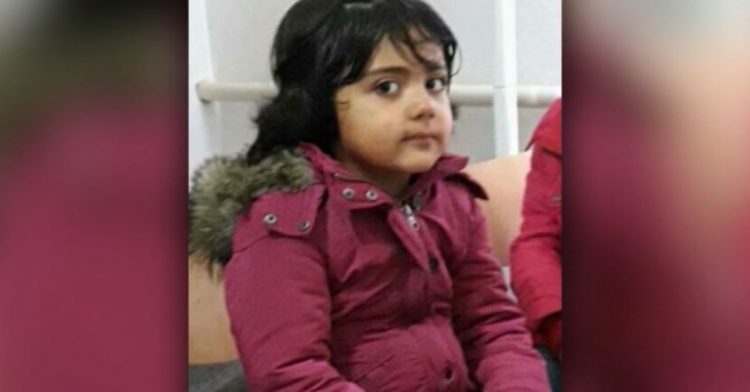 Prime Minister Andrej Plenkovic said that Croatia would implement the judgement of the European Court of Human Rights in the case of a six-year-old Afghan migrant girl who was killed on the Croatia-Serbia border in 2017. However, he added, the matter is "a case of individual responsibility," meaning that he reject the notion that the case reveals "systematic failures" by Croatia in treating incoming migrants.

On Tuesday, the judgement of the European Court of Human Rights (ECHR) that Croatia violated the right to life of six-year old Afghan migrant girl Madina Hussiny became final. Hussiny was hit by a train at the Croatia-Serbia border in November 2017 after the Croatian authorities had allegedly denied her and her family, which walked across the border from Serbia, the opportunity to seek asylum. Instead, they were ordered to walk back to Serbia along railway tracks.

The judgement became final after the ECHR Grand Chamber rejected the Croatian application for the re-examination of the case. Plenkovic expressed regret and called the case a great tragedy, but he dismissed the notion of the state’s responsibility.

“It is very clear that this judgement is of an individual character, that it does not speak of any kind of systemic or structural problem that might relate to the Croatian authorities,” he underscored.

Asked about the responsibility of Interior Minister Davor Bozinovic, PM Plenkovic said the minister himself had answered the dilemma.

Earlier on Tuesday, Bozinovic said that his resignation was not on the table and that the purpose of rulings such as the ECHR’s was to improve the system, adding that it needed to be seen what could and should be rectified.

The Centre for Peace Studies (CMS) said today that the government and PM Plenkovic could no longer look away but must urgently replace those responsible, including the minister of the interior, national chief of police Nikola Milina, head of the Directorate for Borders Zoran Niceno, and state secretary Terezija Gras.