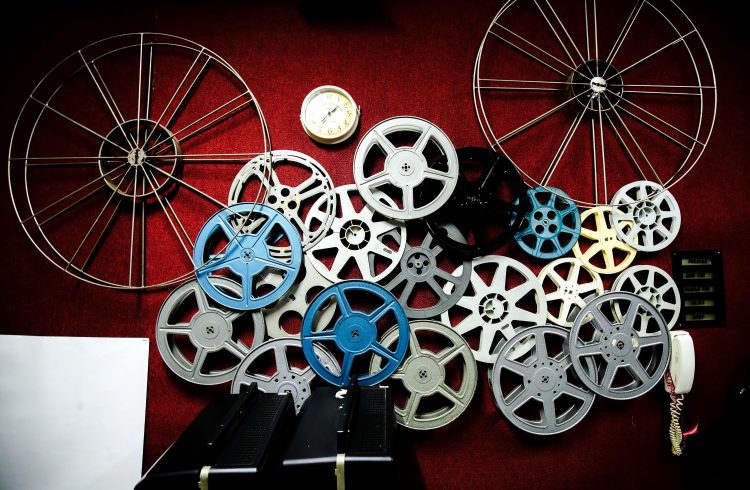 Croatia's state statistics bureau released on Friday their report on ticket sales and visitor numbers at the country's cinemas in 2020, providing an insight into the disastrous effect the coronavirus pandemic had on the industry, state agency Hina said.

Compared to 2019, the number of film screenings in 2020 dropped by 48 percent, and the number of visitors by 70 percent. Due to the months-long lockdown which began around March 2020 and which involved shutting down most public spaces, as many as 51 percent of cinemas reported that they only managed to stay open for 7-10 months throughout 2020.

On the other hand, the six open-air cinemas which operated in 2020 saw an increase of 108 percent in film screenings and a 53 percent increase in the number of visitors. Hina did not report absolute figures for any of this.

Companies operating cinemas also reported dwindling ticket sales, with total gross revenues down 70 percent from 2019. Open-air and mobile cinemas saw the smallest drop in revenues, of only 11 percent, from 2019.

In 2020 Croatia had a total of 75 cinemas, which includes 46 operating with only one screen, and 22 multiplex cinemas. A total of 6,382 films were shown at 99,106 screenings, the bureau calculated meticulously, including 2,422 screenings of Croatian-made films, meaning that local productions make up only 2.4 percent of the cinema repertoire.

In total, the cinemas sold 1.5 million tickets, which includes close to 32,000 tickets sold for Croatian films.