Russia ambassador: Bosnia can join NATO, but Moscow will react to threat 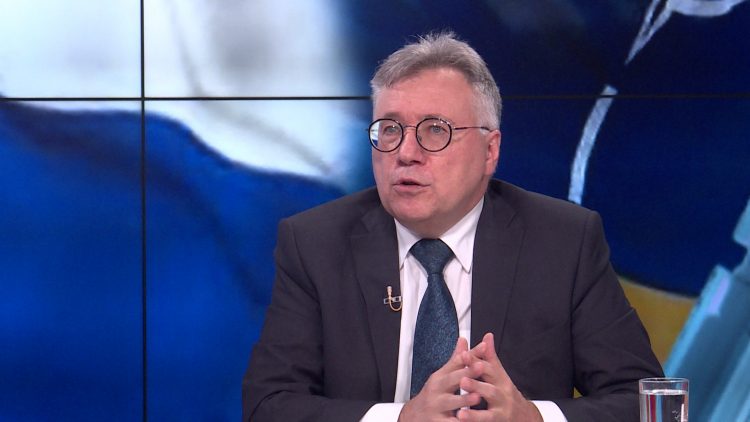 “If (Bosnia and Herzegovina) decides to be a member of any alliance, that is an internal matter. Our response is a different matter. Ukraine’s example shows what we expect. Should there be any threat, we will respond,” Kalabukhov told the FTV entity broadcaster thus making a barely concealed threat.

Kalabukhov said that it was the West that was actually posing a threat to Bosnia and Herzegovina’s security by claiming that Russia “is allegedly preparing a plan.”

“We do not have any plans. We will respond having analyzed the strategic and geopolitical situation,” the ambassador said, adding that BiH’s membership of NATO was now not reality anyway because of the lack of consensus on the matter in the country, which was not likely to change that easily.

He was thus alluding to the resolute rejection of Bosnian Serb politicians, led by Milorad Dodik, to allow any further step that would lead to BiH’s membership in NATO.

Kalabukhov dismissed claims that his country was destabilizing Bosnia and Herzegovina with the help of Dodik, who strongly advocates an alliance with Moscow, describing them as “lies and nonsense.”

He claims that his country is not waging a war but is actually in a kind of peace mission because it is trying to liberate Ukrainians from “the threat of Nazism.”

“We are not at war with Ukraine. War is declared officially. A diplomat goes to Moscow, to the Ministry of Foreign Affairs, brings a note and says, ‘Here, the Ukrainian government has decided to declare a war on you.’ That is war. For us, this is a special military operation,” said Kalabukhov. 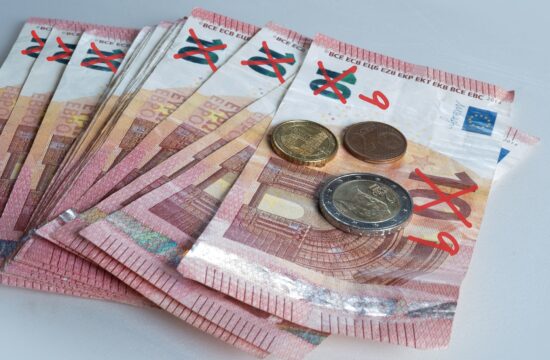 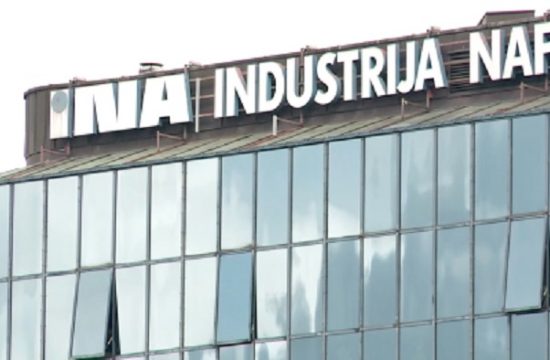