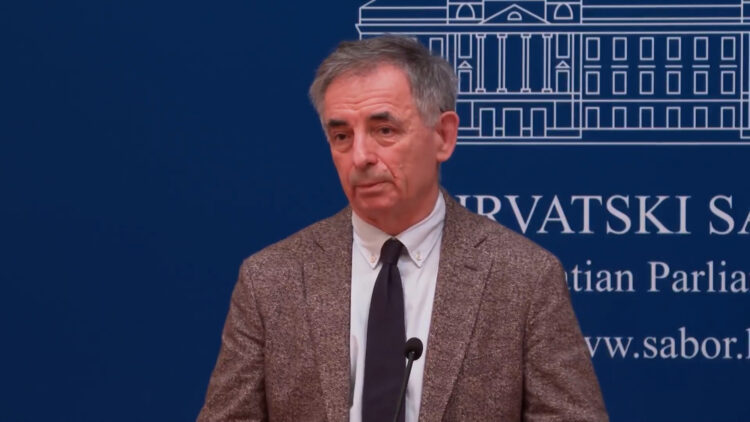 Independent Democratic Serb Party MPs Milorad Pupovac and Boris Milosevic on Thursday condemned a statement by the Croatian Democratic Union's Majda Buric about "Russian- and Serbian-loving" Katarina Peovic, the leader of the left-wing Workers' Front, as shameful, unacceptable and unconstitutional.

“The statement by Majda Buric is unacceptable and contrary to the Constitution and laws of this country. It is also contrary to the code of ethics that we recently adopted in Parliament,” leader Milorad Pupovac of SDSS Serb party told a press conference.

“I hope that in the future things like this will be resolved in Parliament in accordance with the code of ethics, and each party, as was the case in this instance with the president of the Croatian Democratic Union (HDZ), would do what needs to be done, and that is. to apologise, regardless of whether it was motivated by ethnicity, gender or politics,” he added.

Pupovac said he believed this would not happen again because such rhetoric was condemned from within, by the president of the HDZ and prime minister, and MP Buric also apologised.

Asked how he felt in the coalition with the HDZ after that outburst, Pupovac said he felt like a person who should act in accordance with his convictions and the political programme of his party. “There were times when I felt more uncomfortable. I do not know which prime minister or HDZ president reacted so promptly to that kind of statement.”

Pupovac welcomed the meeting in Davos between Prime Minister Andrej Plenkovic and Serbian President Aleksandar Vucic after “a lengthy absence of any dialogue.” He expressed hope that other meetings would follow to help lay the ground for political dialogue on outstanding issues.

The chairman of the SDSS parliamentary group, Boris Milosevic, said he was surprised by Buric’s statement because she was not regarded as someone who would use “such chauvinist language.”

“It was a shameful speech, especially the fact that the Serbs were portrayed as an insult. Unfortunately, this is the problem not only with MP Buric because it has become acceptable and self-explanatory that being a Serb implies an insult,” Milosevic said.

“Anti-Serb sentiment has been present in this society for 30 years or so, with Serbs being marked as suspects, rebels and aggressors, and it affects even those who are not considered nationalists, who consider themselves liberals and left-leaning. This is very hard to correct,” Milosevic said. 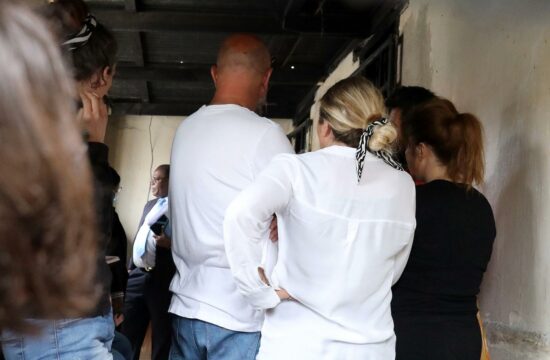 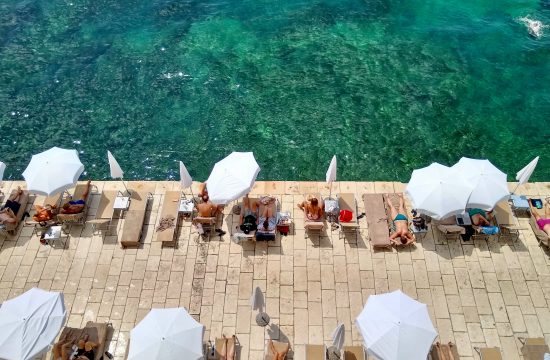 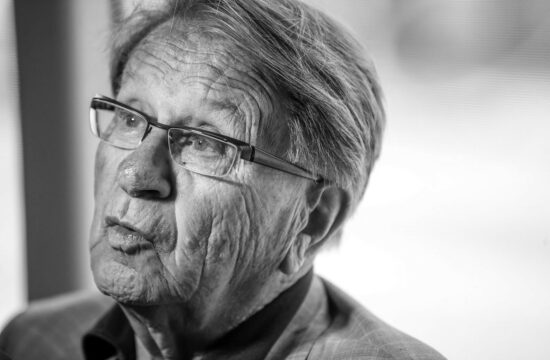