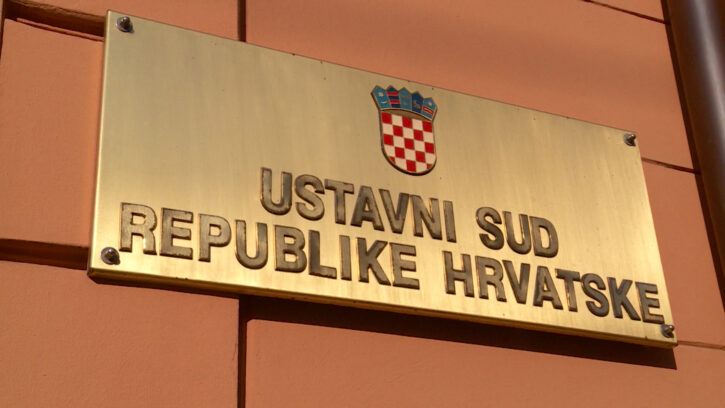 The Constitutional Court on Monday re-elected its president Miroslav Separovic for another four-year term in office, the court said in a press release.

He told Hina today that the aim of his new term “is to boost the efficiency of the Constitutional Court” and improve the court’s ratings.

Separovic, born in the town of Blato on the island of Korcula on 18 July 1958, graduated from the Law School of the University of Zagreb in 1981. In 2013 he earned a doctoral degree.

He was the justice minister from 1995 to 1998 and performed some other high-level public duties.