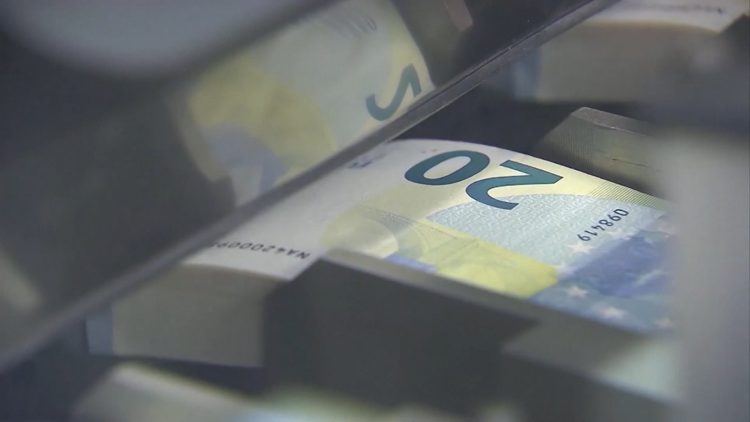 A significant number of measures of the government's autumn package to protect households and businesses against soaring energy and food prices takes effect on 1 October, including a cap on electricity prices for households and the real and public as well as non-profit-making sectors.

The government’s €2.8bn relief package was unveiled on 8 September.

Under the latest package of measures, from 1 October 2022 to 31 March 2023, households will pay €59 per megawatt-hour for consumption of up to 2,500 kilowatt-hours of electricity and €88 on average for consumption above that threshold.

The households category will include kindergartens, schools, universities, retirement homes, non-governmental organisations, religious communities, municipalities and towns. They will be subject to a universal tariff of €62/MWh.

Natural gas prices for households will be limited until 31 March 2023. A model for the enterprise sector is being prepared at the EU level.

As regards heating energy, the unit price for 160,000 households and businesses with central and closed heating systems will remain unchanged.

The government also prepared a HRK 1.1 million (€147,000) aid package for those that use wood as a heating fuel, and an estimated 35,000 users will be covered by this scheme.

One-off energy allowances to be paid to 689,000 pensioners in October

The government has allocated HRK 462.2 million (€62 million) for the energy bills support scheme for pensioners this autumn.

The government has allocated HRK 462.2 million (€62 million) for the energy bills support scheme for pensioners this autumn.

Under the energy bills support scheme, HRK 1,200 of direct support will be paid to pensioners whose allowance is below HRK 1,850 and an estimated 97,000 pensioners are in this category, according to the information provided by the labour and pension system ministry.

An estimated 98,000 pensioners with monthly allowances up to HRK 2,350 will receive HRK 900 as the direct support for their energy bills.

The Croatian citizens who receive both Croatian and foreign pension allowances are required to submit evidence about their monthly pension until 30 November and all of them with the pension allowance below HRK 4,360 will be entitled also to this kind of the direct support, which will be disbursed in December.

Jobless to get €33 monthly for October, November and December as part of aid package

Unemployed persons registered with the Croatian Employment Service on 1 September will be paid HRK 250 (€33) monthly for October, November and December.

Vulnerable energy buyers will see their allowance increase from HRK 400 (€53) to HRK 500 (€67). The same increase will apply to foster parents.

Funding for the “Make a Wish” programme aimed at employment of women will be increased by HRK 245 million (€33m).

The government decision’s on direct measures to control the prices of certain food products also sets a cap on the prices of nine food products, including oil, flour, sugar, pork, chicken and mixed minced meat, in order to preserve the purchasing power of citizens.

Under the government’s decision, the highest retail price for edible sunflower oil per litre must not exceed HRK 15.99 (EUR 2.12), and the retailer’s margin calculated on the net invoice price minus all rebates and non-invoice discounts can be a maximum of 5%.