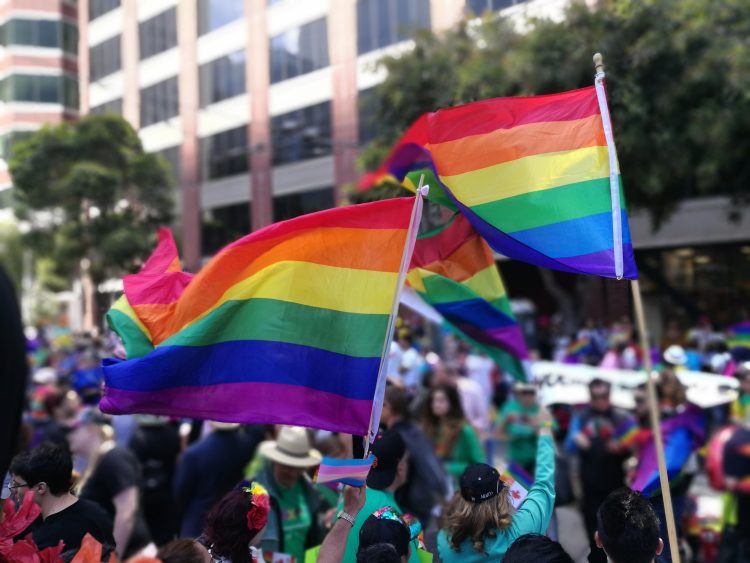 Slovenia's 90-seat parliament on Wednesday amended the relevant law to make it possible for same-sex couples to adopt children.

A total of 48 PMs voted for and 29 were against the new legislation which defines marriage as a life union of two persons, the STA news agency reported.

The amendments were made pursuant to a ruling handed down by the Constitutional Court in July about discriminatory provisions that were removed by the changes adopted today.