Slovenia expresses interest in getting gas via Croatia’s LNG terminal 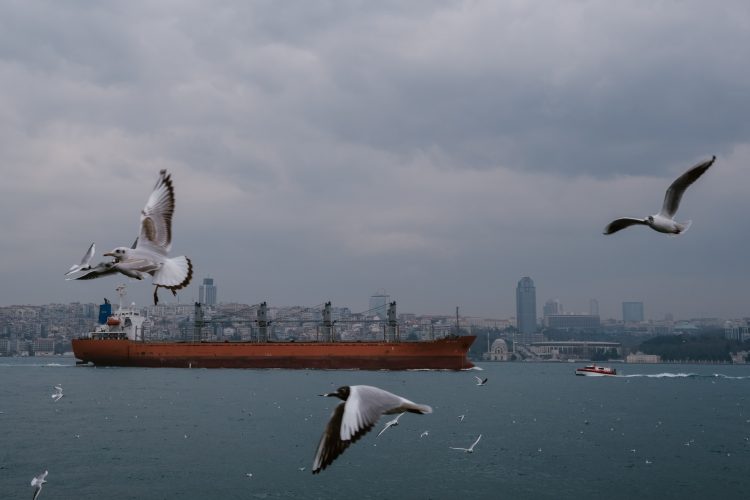 Slovenia is very interested in gas from Croatia's LNG terminal, which has ensured 300 million m3 in additional capacity, for which a tender will be advertised, Slovenian Infrastructure Minister Jernej Vrtovec said on Monday at a meeting with Croatian Economy Minister Tomislav Coric.

Vrtovec said Slovenia was considering diversifying gas supply so as not to be dependent on supply from Russia.

The infrastructure for the additional 300 million cubic meters of natural gas already exists, he said, adding that Slovenia would be able to procure nearly one-third of its gas needs via the LNG terminal off Krk island in the northern Adriatic.

Asked if Slovenia was interested in building another reactor at the Krsko nuclear power plant and if Croatia would be included, Vrtovec said Slovenia was very interested and that this would be discussed.

Ćorić said the capacity of the LNG terminal of 2.6 billion m3 a year was leased until 2027 and that capacity had been raised to 2.9 million without additional investment.

He confirmed that a tender would be advertised for the lease of the remaining capacity. Capacity can be further increased if the operator Plinacro does additional works on the gas pipeline, which is being analyzed, he said.

The terminal was built so that Croatia and Europe had an alternative supply route, Coric said, adding that he would be pleased if Slovenia would receive 250-300 million cubic meters of gas a year.

He said the tender would be free, that Slovenia’s Geoplin gas operator was interested and that interest from others was not expected, given that the pipeline towards Hungary is being used in full.

We can now deliver 1.7 billion cubic meters to Hungary and Croatia is more or less meeting its requirements, so Slovenia could use the additional capacity, Ćorić said.

He said most of the gas arriving at the terminal stayed in Croatia.

Coric went on to say that Croatia had nothing against producing electricity from nuclear energy, but not in Croatia. If Slovenia decides to build a second block of the Krško nuclear power plant, Croatia would be interested in that stable source of electricity to additionally meet its requirements, he added.

He also said Croatia would increase electricity production from renewables.