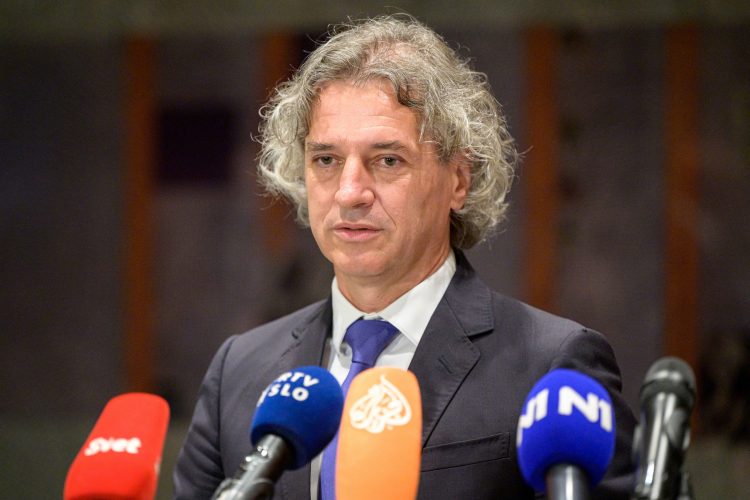 "Today, we must find a consensus," Slovenian Prime Minister Robert Golob said Thursday before the European Council meeting in Brussels. Apart from Austria, Slovenia is most strongly in favour of Bosnia and Herzegovina gaining the EU membership candidate status.

Golob said that Slovenia and Austria will not block the granting of candidate status to Ukraine (as some foreign media reported earlier),” adding that this does not mean that he will not advocate that BiH be granted the status as well. “If necessary, we will insist on it all night.”

“What’s important is that both countries (Slovenia and Austria) are very much in favour of granting BiH candidate status without additional conditions. There are several possibilities to find a consensus,” Golob said in Brussels, adding that it was not important what Slovenia would be satisfied with, but that a clear signal should be given to the people of BiH to maintain hope for EU membership.

“The people of BiH are not to blame for the situation they found themselves in, there was a war there, and they are slowly losing hope of being part of the European family,” the Slovenian Prime Minister said.

The European Council is holding a meeting Thursday in Brussels, at which the leaders of the European Union are discussing conclusions. Bosnia and Herzegovina hopes for the candidate status, and as N1 has learned, Austria and Slovenia insist on that the most.