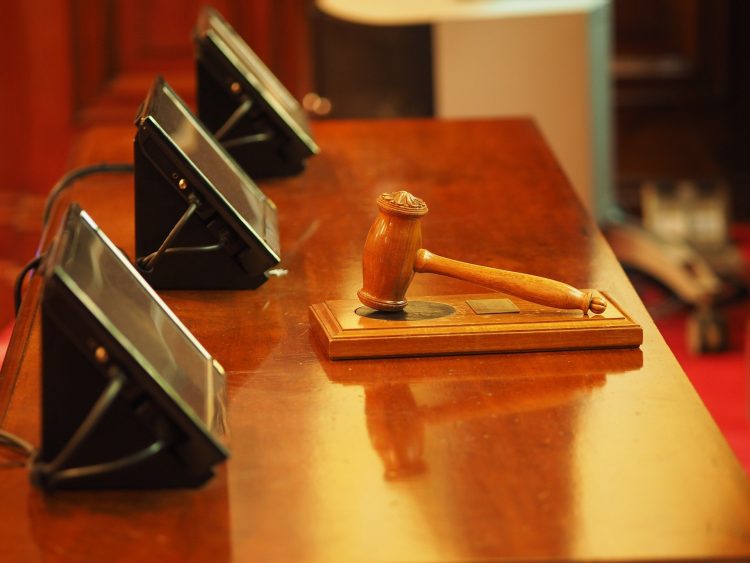 Almost 200 social workers from all over Croatia have filed criminal charges against the founder of the 'Save Me' civil initiative, actress Jelena Veljaca, and her colleague Natasa Janjic-Medancic, claiming that their comments on social media had "incited violence and hate against social workers."

“I am getting calls from all over Croatia, even from the islands,” said Curin, who believes that with their comments on social networks, the two activists committed a crime against public order – defined in the criminal code as “public incitement to violence and hate.”

A recent case involving the death of a two-and-a-half-year-old girl from the town of Nova Gradiska shocked the nation, after it was revealed that the beaten up toddler had been taken from a foster family and returned to her biological parents,on order of social workers assigned to her case.

In the wake of the incident, Veljaca – best known as an actress, a television producer and newspaper columnist – called for those responsible at the local welfare center to be fired, and appeared on local television to talk about wider issue of dysfunctional social care system.

Another prominent actress, Natasa Janjic-Medancic, joined her with her comments on social media – which have been erased in the meantime – in which they reportedly referred to social workers as “murderers” and useless bureaucrats.

Association of social workers responded by saying that their comments “contributed to a lynch mob atmosphere” and that Veljaca and Janjic-Medancic are “not competent to discuss that topic.”