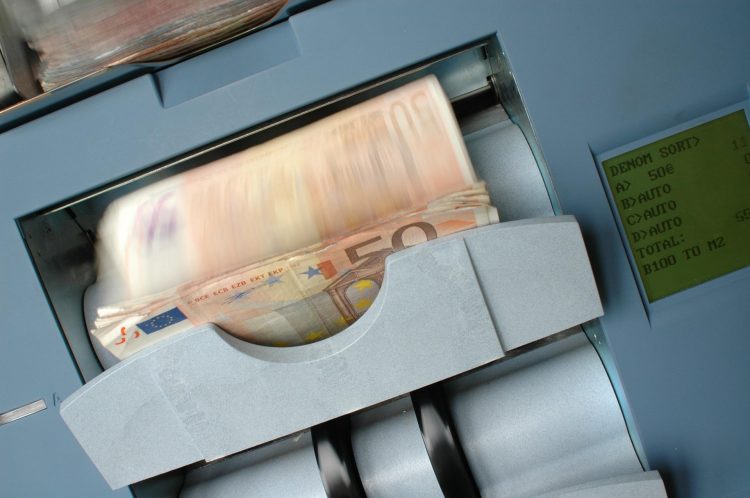 Standard & Poor's on Friday upgraded the credit rating of the City of Zagreb to "BB" from "BB-" as a result of the economic resilience which supports budgetary results, with a stable outlook, the city said on Sunday.

“This is the second time in the last few months that international credit institutions have increased the rating of the City of Zagreb, which shows that we are on the right track,” Mayor Tomislav Tomasevic said.

Credit agencies see the results of our responsible governance, which is an incentive to persevere in implementing our goals in the interests of the people of Zagreb, he added.

Standard & Poor’s says the outlook is stable as they expect the budgetary results to continue to improve on the back of high economic growth, despite higher energy prices, the city said in a press release.

The rating upgrade stems from the city’s improved liquidity, reduced liabilities and constant economic resilience, the press release said, adding that Standard & Poor’s also underlines the low unemployment of 2.8%, the national average being 6.3%, and that it expects the city to benefit from a stable population, which sets it apart from national trends.

The agency commends Zagreb for its success in the settlement of big financial disputes and welcomes its announcement of greater financial transparency and savings measures, the city said.

Standard & Poor’s expects investment to continue and contribute further to the city’s positive financial direction, and finds the city’s approach to external liquidity sources satisfactory as it has access to a group of international banks willing to ensure loans if necessary.

On the other hand, the agency finds the unstable legislative framework, with frequent changes to tax laws and rates, restrictive as well as the limited budgetary flexibility, given that most revenues depend on central government decisions.

Standard & Poor’s also noted difficulties in applying savings measures due to a court decision that they should be implemented more slowly so that citizens and businesses have time to adjust.