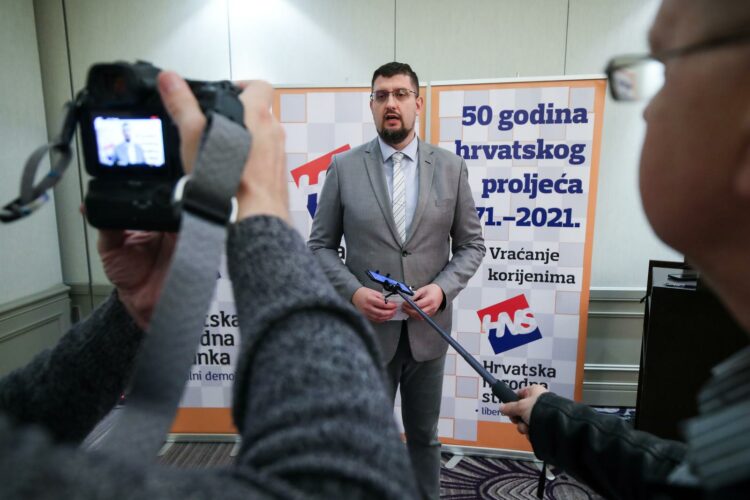 Stjepan Curaj, who headed the Croatian People's Party (HNS) since 2020, is stepping down from the position of party leader for personal reasons, the HNS announced on Thursday, having accepted his resignation.

According to the press release, in the past two years the HNS initiated the process of returning to its roots and repositioned itself on the political scene as a modern liberal party with recognisable policies and programmes that have always been at the service and benefit of citizens, such as the sale of Croatian gas to citizens at a guaranteed price.

In that period, the party was able to consolidate its finances and reputation, which was also shown in last year’s local elections, where the HNS again achieved a very good result, the HNS said and added that Curaj will remain in the party.

Pursuant to the party’s statute, the HNS will be led by deputy leader Mirko Korotaj, a longtime mayor of Cestica municipality, until the next party election.