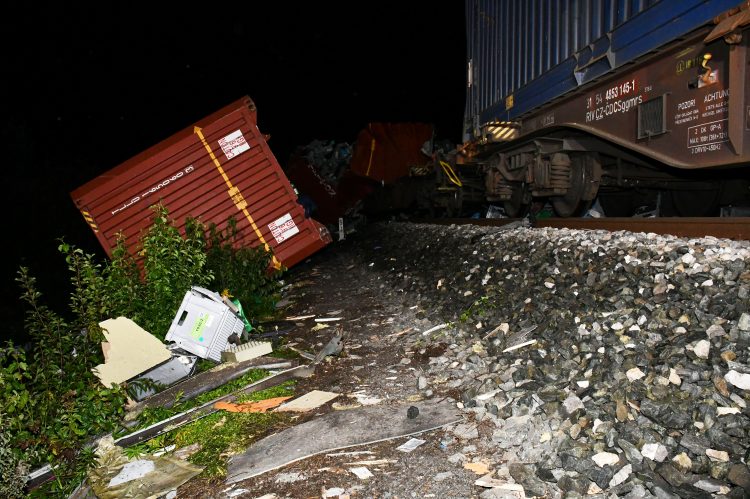 Three people have been killed and 11 injured in a train collision that occurred in Rajići, about 120 kilometres east of Zagreb, around 9.30 pm on Friday, Prime Minister Andrej Plenkovic told reporters at the scene.

The 11 injured persons have been hospitalised — one in Pakrac, seven in Nova Gradiška and three in Slavonski Brod, the prime minister said, adding that among them are both Croatian and foreign nationals. He said that more details can be obtained from the Red Cross in Novska.

The passenger train was en route from Vinkovci to Novska. The accident occurred about 10 minutes before it reached its final destination, when it hit a stationary freight train in Rajici. Carriages of the passenger train jumped off the rails from the impact.

Only the engine driver was on board the freight train and he has been hospitalised in Pakrac. The freight train arrived from Sid, Serbia and stopped in Rajići apparently because of a technical fault.

Plenkovic would not speculate about the cause of the accident, namely whether the driver of the passenger train ran the red light.

Plenković noted that there may be more injured because some parts of the train are scattered away from the railway track. He said that all emergency services are at the scene, announcing an investigation to establish the causes of the accident. 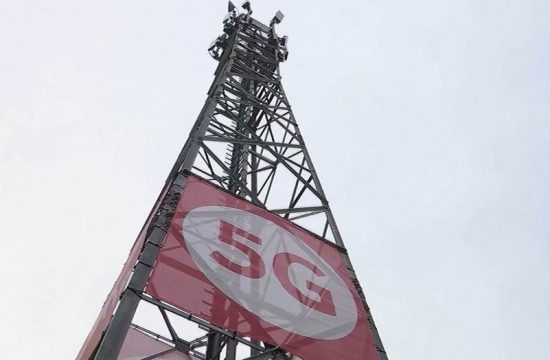 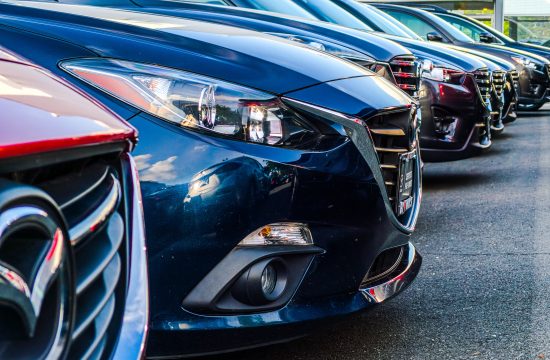