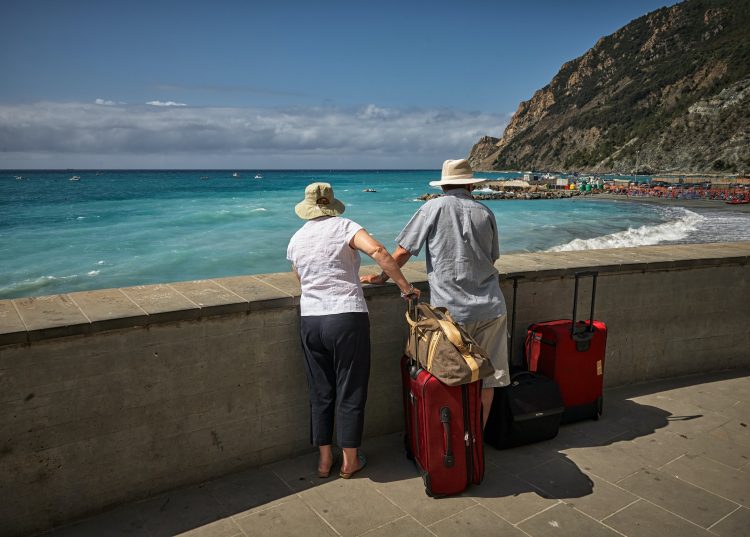 Croatia's trade association of travel agencies UHPA called on the government on Thursday to "urgently decide" to extend its job-retention scheme and to compensate travel agencies for fixed costs, considering that so far this year they have seen a drop in turnover of more than 90 percent.

“For six months now we have been negotiating intensely with government officials about a compensation model to help salvage travel agencies. We have the support of Tourism Minister Nikolina Brnjac and believe it is high time to start with financial assistance for preparation for the season and for the normalization of activities, as announced by PM Plenkovic,” UHPA president, Tomislav Fain, said.

He noted that yet another crisis tourist season was about to begin and the only thing travel agencies could count on was the uncertainty of whether the pandemic would continue spreading, whether the epidemiological situation would be kept under control, and what tourist movement would be like.

“Apart from job-keeping support, which as a measure of horizontal assistance has been introduced also by other EU countries, Croatia has not secured for private businesses in tourism any grant scheme, which is what other member countries, notably those whose GDP, like Croatia’s, relies heavily on tourism, have done,” said Fain.