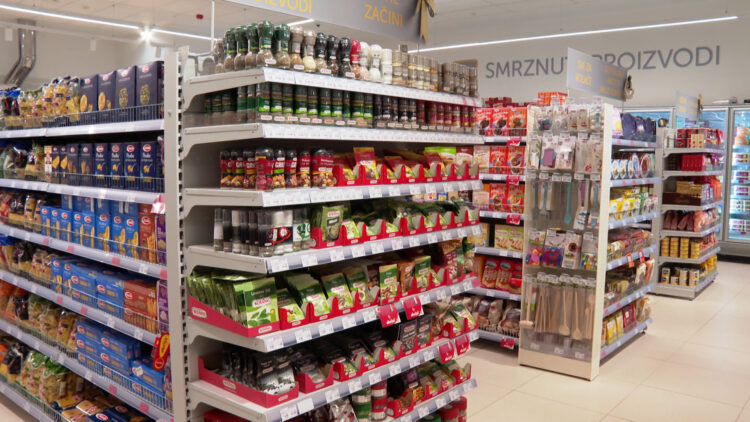 The average unjustified increase in service prices was 20% and in some cases it reached as much as 126%. Inspectors found that prices of photography services had gone up by 57%, hairdressing services by 126%, private parking by 25% and self-service car wash services by 50%.

Since 31 December 2022, prices in retail shops were found to have gone up by 17% on average for controlled products, such as poultry, dry-cured meat, water, juice, eggs, confectionery, dairy products, animal feed, and preserved vegetables.

In retail bakeries, prices of bread and other bakery products were raised by 15% on average and in certain cases by 20-30%.

Tourism inspectors conducted 486 inspections and found unjustified increases in the prices of hospitality services in 33.1% of them. 72.6% of establishments inspected restored the prices to the level they were at on 31 December 2022 already during the inspection.

The State Inspectorate said that 234 fines in the total amount of €399,489 had been imposed on the economic operators found to be in breach of the Consumer Protection Act, adding that inspections would continue in order to establish whether prices of goods and services had been increased shortly before euro was adopted as legal tender.