Vucic: Serbia to allocate €1 million in aid to Croatia 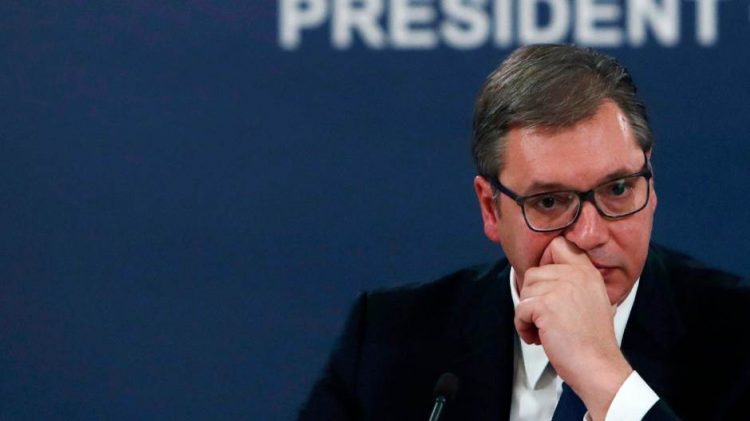 Serbian President Aleksandar Vucic wrote to the Government on Wednesday, asking it to allocate €1 million in aid to Croatia which was hit by devastating earthquakes earlier this week.

He asked the Government to earmark the money from the budget ‘free funds.’

Vucic on Tuesday said Serbia was ready to help Croatia both technically and financially, adding he hoped the earthquake claimed minimum casualties.

So far, at least seven people have died during the catastrophic earthquakes which have been hitting parts of central Croatia in the last three days.