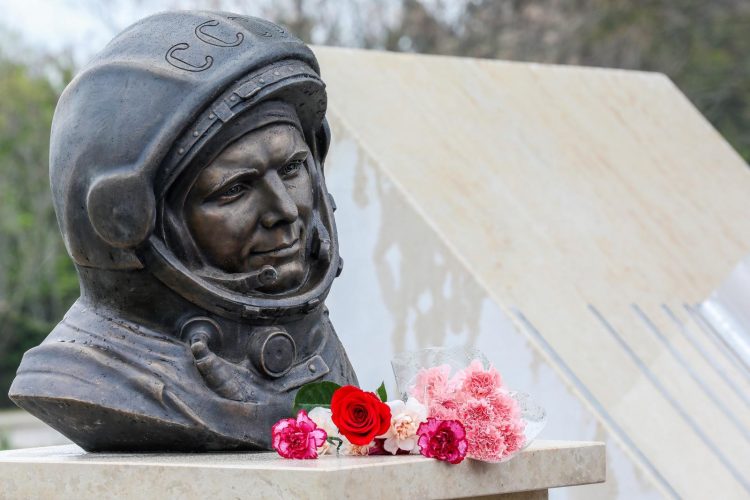 A bust of Russian cosmonaut Yuri Gagarin was unveiled in Pula on Monday on the occasion of the 60th anniversary of Gagarin's spaceflight, with Russian Ambassador Andrey Nesterenko in attendance.

The bust was unveiled as part of the Week of Cosmonautics event, which also featured the opening of the Planetary Promenade, part of the Centre for Space Research, opened on the premises of Pula’s Industrial Crafts School.

The bust was made in Moscow and its author is Aleksei A. Leonov.

The material and procedures used to make the bust and design elements are subject of study for students of the Pula Industrial Crafts School, who participated in the project.

The book “Basics of Cosmonautics”, published by the Vidulini astronomical association with Dorijan Mohorović and Russians Mikhail Agafonov and pilot-cosmonaut Magomed Tolboyev, was presented at today’s event as well.

The City of Pula said the book was dedicated to the first Russian cosmonauts.

The last surviving member of the original group of cosmonauts, Boris Volynov, supported the book which contributes to the popularisation and preservation of cosmonautics and its beginnings.

The book is intended for young people and is the only book of that kind in Croatian.