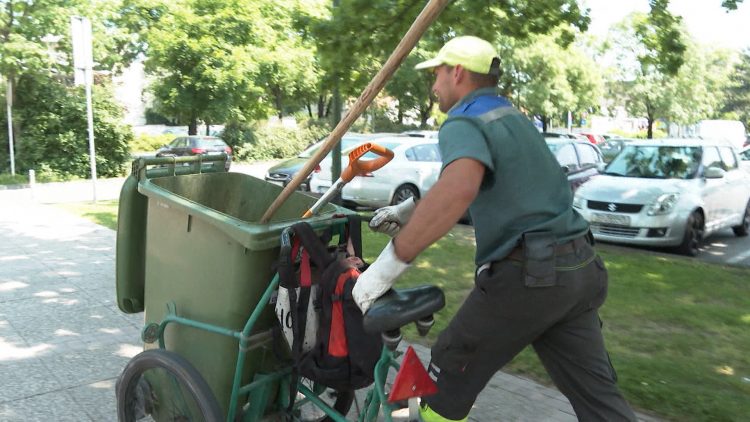 Zagreb Mayor, Tomislav Tomasevic, said on Tuesday that the introduction of a new waste collection system in the city, initially planned for 1 July, would be postponed until 1 October.

“The 1 July deadline was an ambitious yet necessary goal. A number of parallel processes are being implemented as part of the new system and I can confirm that we will postpone its introduction until 1 October,” Tomasevic said in a news conference, without clarifying why the unmet deadline was “necessary.”

“The deadline will no longer be changed,” Tomasevic said, adding that the city authorities were making the most comprehensive changes in the system of waste management in Zagreb in the last 20 years. “Those changes are being implemented at a time of global market disruptions, wars in Europe, the pandemic and the inflation,” he said.

“We want the new system to be well prepared, hence its postponement,” Tomasevic said. He confirmed that certain problems exist regarding waste collection in the capital, noting that over the past five years the city’s public sanitation company Cistoca had not procured a single new truck.

“We have an old vehicle fleet, it’s difficult to obtain spare parts, there is a large surplus of the administrative staff at Cistoca and there is a shortage of sanitation workers,” he said.

Hina did not clarify how would the new garbage collection system be different from the one currently used.