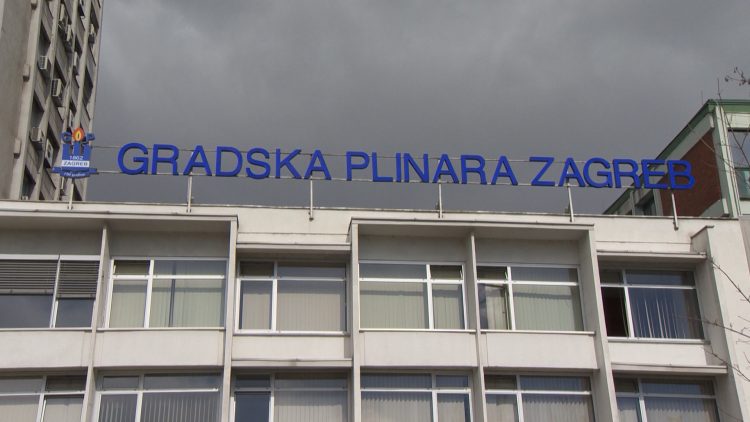 The director of the Gradska Plinara Zagreb gas distribution company, Miroslav Zivko, resigned on Monday, and Goran Popovic was appointed as acting director for a period of six months until a selection procedure is carried out for a new director, the Zagrebacki Holding multi-utility company reported.

Zivko was relieved of his duties as the head of the Management Board at his own request, Zagreb Holding  city utility management company said in a press release today.

Speculation has it that the reason for Zivko’s resignation could be a loan of €240 million, which was approved by the City Assembly, in which three city companies including “Gradska Plinara” are included as co-debtors. According to claims by a member of the gas company’s Supervisory Board, the board did not approve the loan because Zivko did not sign the decision.

Zagreb Holding said that it had appointed Goran Popovic as acting director until a selection process is conducted for a new director.