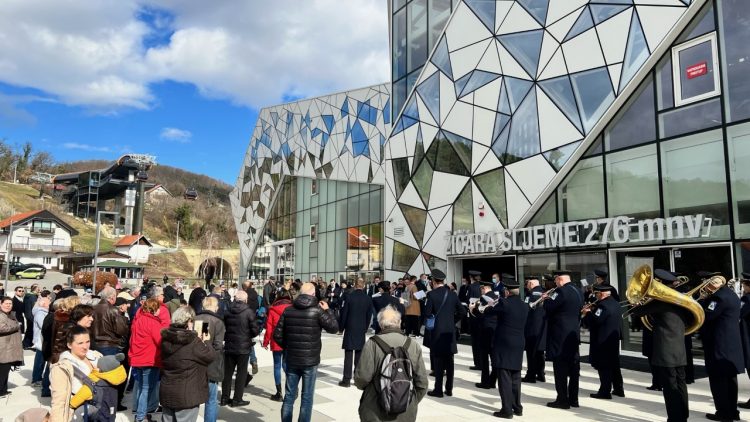 Zagreb's landmark cable car which connects the city to the nearby Sljeme mountain finally opened to the public on Wednesday, following a complicated five-year reconstruction.

“I am confident that the numerous citizens who will use this cable car will see that the ride is both safe and comfortable,” Zagreb Mayor, Tomislav Tomasevic, said at the opening ceremony, adding that the city’s main objective now is to enhance the sights and locations on Mount Sljeme itself.

The original cable car, one of Europe’s longest, was launched in 1963. The route to the landing site, located at the foot of the TV Tower on top of Sljeme, was 4 kilometers long and the ride lasted some 20 minutes. More than four decades later, in the summer of 2007, the cable car ceased operations due to the engine breaking down. A study commissioned by the city estimated that building an entirely new cable car system would be more cost-efficient, rather than repairing it.

The project to build a new cable car was announced by the controversial late mayor Milan Bandic in July 2016, and the system itself was largely completed by January 2021.

On Wednesday, Tomasevic described the whole thing as “an inherited, megalomaniac, project” which will end up costing the city some 540 million kuna (€72 million) over the next 12 years. Apart from the cost of construction, the city will also pay for around 50 percent of its operating cost, state agency Hina said, without clarifying how much that would cost.

“The cable car will never return on its investment, and its enlarged transport capacity to take hikers to Sljeme will never be fully used,” Tomasevic said.

The modern version, which features rebuilt stations and entirely new cable cars, is about 1 kilometer longer than the original, and the ride takes about 22 minutes. The system has 84 cabins with ten seats each, and is capable of transporting up to 1,500 passengers per hour. 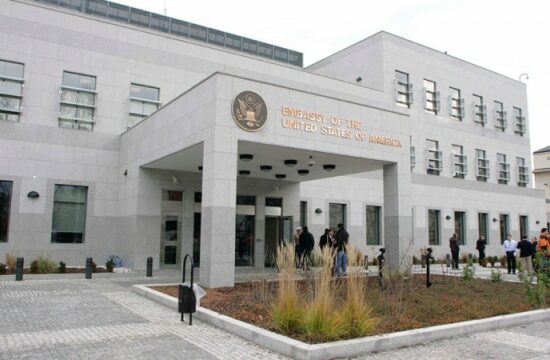