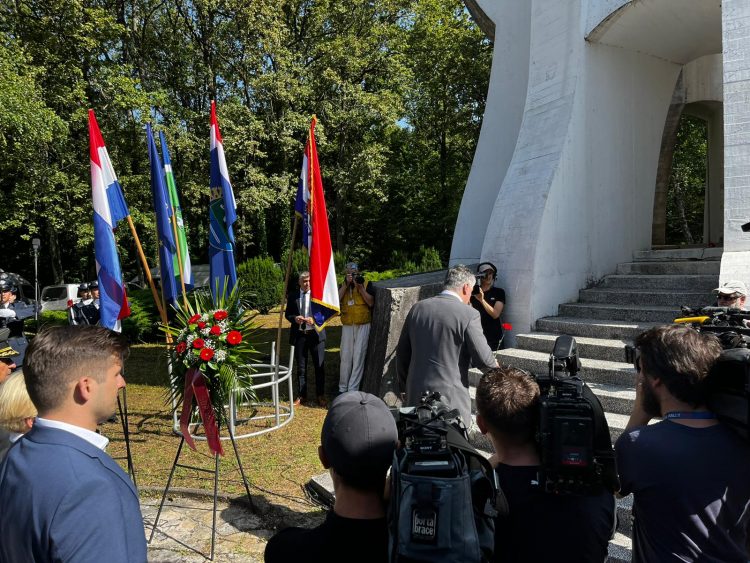 Wreath-laying ceremonies were held at the Brezovica Memorial Centre on Wednesday on the occasion of Croatia's Anti-Fascist Struggle Day, observed on June 22, in memory of June 22, 1941, when the first Partisan detachment and the first anti-fascist unit in this part of Europe were founded near the central Croatian town of Sisak.

President Zoran Milanovic, who laid down carnations in front of the “Debeli Brijest” monument, said in his speech that anti-fascism has deep roots in Croatia.

Justice Minister Ivan Malenica, who laid a wreath on behalf of the government, said that anti-fascism is part of the identity and past of the Croatian people, it is deeply intertwined in Croatia’s statehood, and accepting both one’s own good and bad things in the past is a sign of the maturity of a nation, the minister added.

It is a historical fact that Croatia’s nation was among the victors at the end of World War II,  and the Croatian people were among the members of the anti-fascist coalition, he said.

Sisak Count Prefect Ivan Celjak said that soldiers in the 1991-95 war in Croatia made it possible for Croatia to see its dream of independence come true, and the borders of the country were defined by anti-fascists and the anti-fascist struggle in World War II.

The head of the Alliance of Anti-Fascist Fighters and Anti-Fascists of Croatia (SABA RH), Franjo Habulin, said being anti-fascist is not a political orientation, but a human one.

“Anti-fascism is alive and never surrenders,” he said. 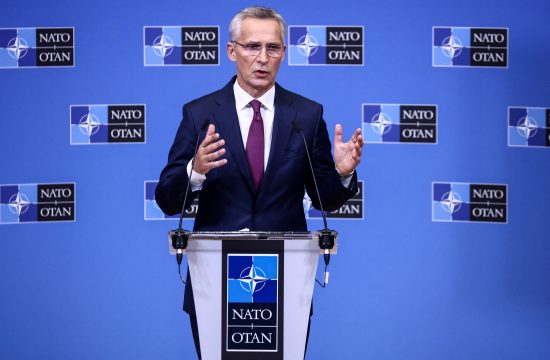 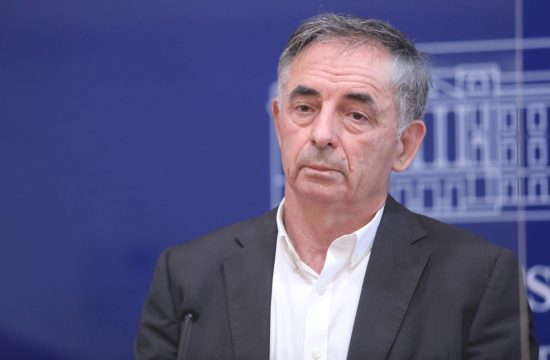 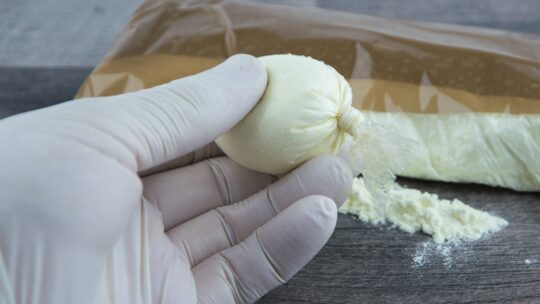