Austria supports Croatia’s Schengen bid, but not Bulgaria’s and Romania’s 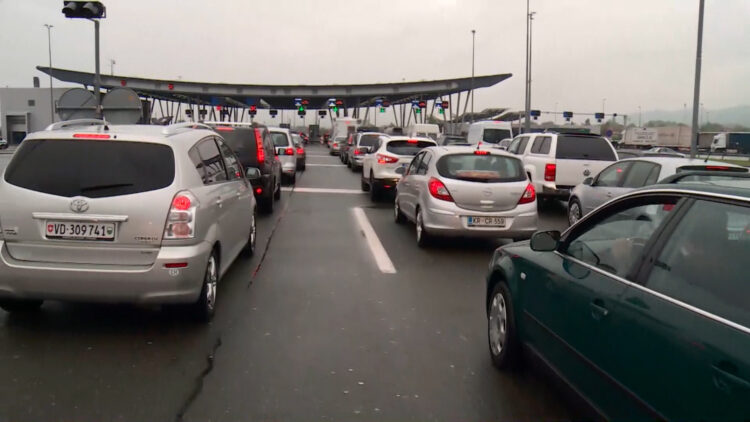 Austria will support Croatia's bid to join the Schengen area, Chancellor Karl Nehammer said during a visit to Zagreb on Wednesday, after his interior minister earlier opposed the enlargement of the EU's passport-free travel area and caused concern that Vienna would block Croatia's accession on 1 January 2023.

Croatia seeks to join the Schengen area together with Bulgaria and Romania.

There will be a vote on each country’s application individually, and only Bulgaria and Romania can fear an Austrian veto, Nehammer told the press after meeting with Croatian Prime Minister Andrej Plenkovic.

“We will support Croatia’s accession to the Schengen area, but we will be critical of the efforts by Bulgaria and Romania,” the Austrian chancellor said.

Austrian Interior Minister Gerhard Karner has caused great concern in Croatia after expressing his opposition to the Schengen area being expanded to include Croatia, Bulgaria and Romania. He said that the increase in the number of asylum seekers in Austria shows that the Schengen area is not functioning.

This year Austria has recorded around 100,000 migrants, of whom 75,000 were not previously registered in any of the EU member states. Many of the illegal migrants entered the EU via Romania and Bulgaria.

“Austria is facing a major challenge. We are coping with the huge pressure of illegal migration, and we are not guarding the EU’s external border,” Chancellor Nehammer warned.

Austria is opposed to the expansion of the Schengen area to countries that are protecting the EU’s external border ineffectively, which is not the case with Croatia.

“Croatia has fulfilled all its obligations because we can see where illegal migrants are coming from,” and Romania and Bulgaria have trouble protecting their borders, Nehammer pointed out.

Plenkovic said that as a Schengen member Croatia will be “part of the solution to the problem, but Croatia is not a problem.”

He said that Zagreb is aware of the concerns and difficulties faced by Austria about illegal migration and that his government is willing to additionally explain to each member state what Croatia has done to safeguard the EU’s external border.

“The European Commission’s announcement that it is ready to make a special action plan for the Eastern Mediterranean and Western Balkans routes, which would remove the pressure from Austria, is encouraging. I am looking forward to further talks and am certain that this visit is well planned in terms of timing and substance,” Plenkovic said.

The EU’s Justice and Home Affairs Council will take a final decision on Croatia’s accession to the Schengen area at its meeting on 8 and 9 December. Croatia’s application has earlier been supported by the European Commission and the European Parliament.