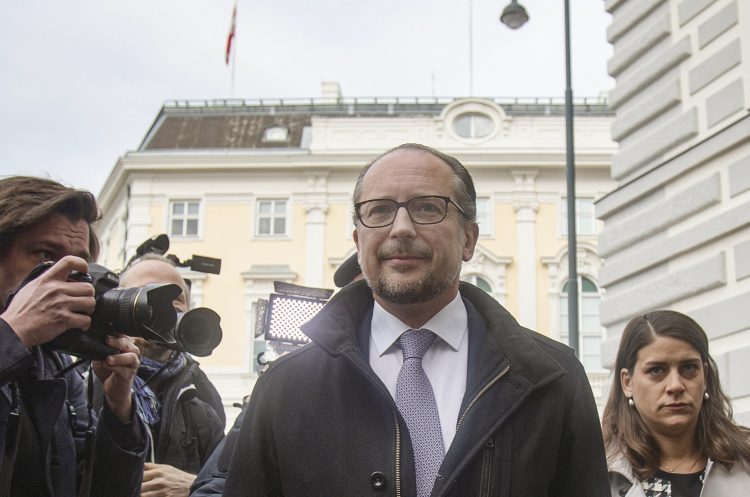 Russia does not have only Ukraine in its sights but other regions like the Western Balkans as well, so it's necessary to step up these countries' EU integration, Austrian Foreign Minister Alexander Schallenberg said on Tuesday.

Now it’s about whether the six Western Balkan countries will stay on the path of democracy and peace or not, he said in Berlin on the fringes of a donor conference for Moldova.

Schallenberg pushed for opening accession negotiations with North Macedonia and Albania as soon as possible, saying he expects it to occur during the French EU presidency, which ends at the end of June.

He said Bosnia and Herzegovina should be given a membership perspective and that visas should be waived for Kosovo’s nationals.

Schallenberg said previous accession processes had contributed to democratic development and that East European countries, in the wake of Russia’s aggression on Ukraine, would probably be in an entirely different and more difficult position today had they not joined the EU.