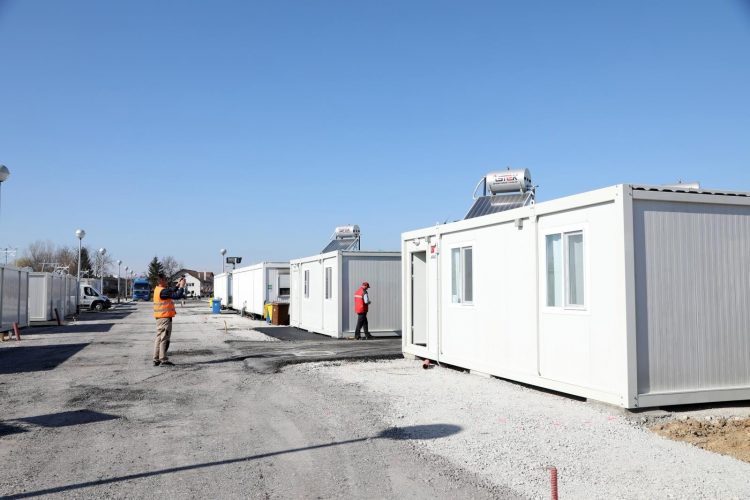 A large convoy from Bavaria, carrying more than 70 tonnes of humanitarian aid from Bavaria for residents of Sisak-Moslavina County in central Croatia, hit by a 6.2 magnitude earthquake on December 29, 2020, arrived at a divers' base in the town of Petrinja on Monday.

Sistov said this was the second humanitarian convoy for the region of Banovina, noting that so far more than 120 tonnes of humanitarian aid had already been delivered to the quake-hit region.

The base for the collection and distribution of humanitarian assistance in Petrinja was set up by the HRVI Nemo-Adriatic association of divers-disabled war veterans, with support from the 1991-95 War Volunteers Association and the Promocija Ronjenja agency for the promotion of diving.

The campaign, which is still ongoing, has been joined by numerous divers’ clubs and centres from Croatia and abroad, firefighters and rescuers from Slovenia, Italy, Germany, Austria as well as numerous German companies.