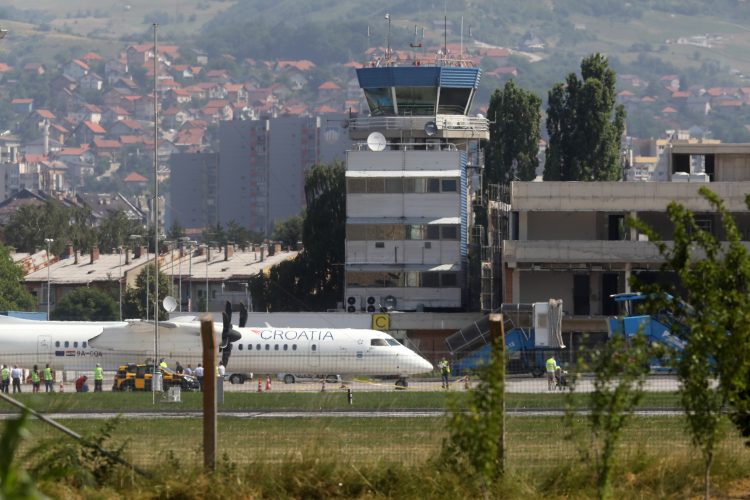 The damage which was spotted at Croatia Airlines' Dash 8-Q400 plane after it landed at Sarajevo Airport on Wednesday evening was not caused by shooting, the Croatian national flag carrier confirmed on Thursday.

The findings of a ballistic report show that there were no traces of gunpowder on the Dash 8-Q400 which flew from Zagreb to Sarajevo, the CA company said.

The plane departed from Zagreb on Wednesday evening and landed at Sarajevo Airport at 10.50 pm on Wednesday.

The damage was reported following the regular inspection of the plane at the Sarajevo International Airport, and was widely disseminated by Croatian media on Thursday morning. However, Bosnian investigators later on Thursday determined that there was no gunshot residue or any other traces found on the fuselage which would indicate that the plane has been shot at.

According to investigators, the damage seems to have been caused by a mechanical impact. They did not speculate further on possible causes.