Croatia does not have to fear gas shortages – daily 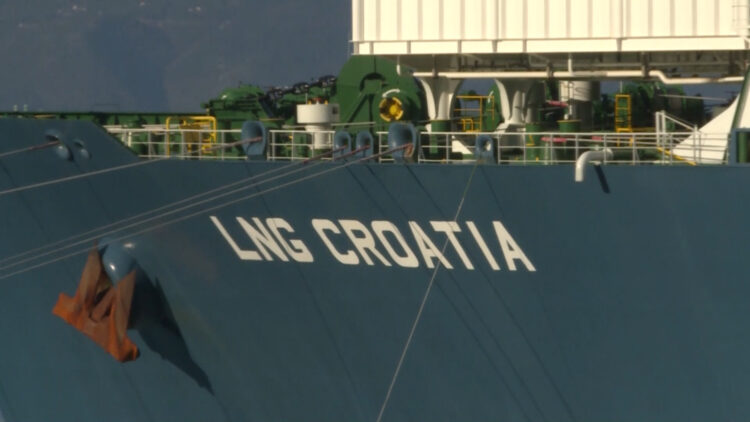 Since the start of its commercial operation in January 2021, more than 4.2 billion cubic metres of natural gas has been delivered into the transport system at the LNG terminal in the town of Omisalj on northern Adriatic Krk island, the Vecernji List (VL) daily reported on Monday, adding that there is no fear of a gas shortages in Croatia thanks to the LNG terminal and reserves.

As much as 46 percent of the total European gas supply came from Russia until last year, and the countries looked for an alternative on the global liquefied natural gas market. This includes an estimated 55 billion cubic metres of gas from the US, which is about two and a half times more than US LNG exports to Europe before Russia launched its aggression against Ukraine.

Europe is becoming almost energy independent, at least as far as gas is concerned, which was also helped by a warm winter. It made it possible to fill the storage tanks and, more importantly, to save the reserves for next winter. German tanks, for example, are at 91 percent occupancy this month, while last year they were at 54 percent.

Europe has now secured a sufficient supply until at least 2024, which gives it enough time to prepare for the next heating season, and to finally fully develop its energy supply from renewable sources or transition fuels. Of course, LNG terminals will also continue to operate, all in order to permanently replace Russian gas deliveries of 200 billion cubic metres a year.

Since the beginning of commercial operation in January 2021, more than 6,900,000 cubic metres of liquefied natural gas has been successfully transloaded from 52 ships. More than 4.2 billion cubic metres of natural gas has been delivered into the transport system. In two years approximately 1.5 billion cubic meters of gas was distributed from Omisalj to final destinations, which is more than Croatia’s annual needs, the LNG Croatia company told Vecernji List.