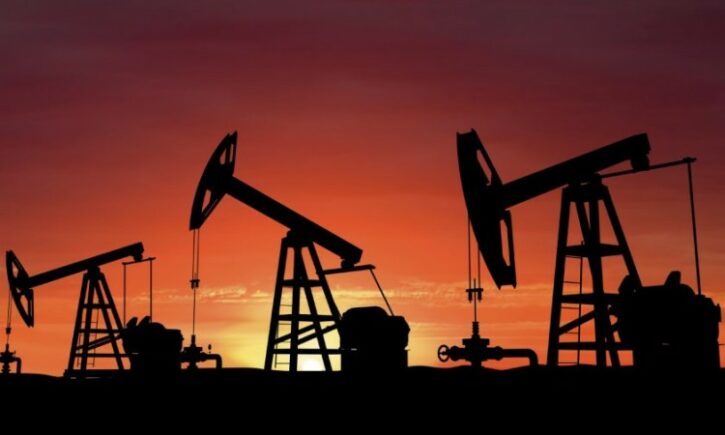 Ina has been given a go-ahead to acquire a stake in the East Damanhur (Block 10) exploration concession in the onshore part of Nile delta in Egypt. Under the contract, Croatia's oil and gas group will have a 20 percent stake in the project, the company reported on Tuesday.

Ina received the final clearance from Egypt’s national gas company Egas and Egypt’s Petroleum Minister, Tarek El-Molla, “for concluding the Sales and Purchase agreement with Wintershall DEA, an operator with a 40 percent working interest on exploration license at East Damanhur (Block 10) in the onshore part of Nile delta. With this, Ina will enter a new concession in Egypt as a working partner holding a 20 percent interest, while the remaining 40 percent will be held by the Egyptian company Cheiron.”

“Egypt is a key foreign market when it comes to Ina’s exploration and production, where we have been present for a long time. By entering this new concession Ina is expanding its portfolio in Egypt and creating requirements for new production of hydrocarbons after exploration activities are completed. That is in line with our development plans where new projects like this should replace the company’s reserves, and maintain production,” CEO of Ina, Sandor Fasimon, said in a press release.

Ina has been present in Egypt for 30 years now and most of its activities are concentrated in the Western Desert where it is an independent operator with a 100 percent share in the East Yidma concession and a partner in three other concessions  – in North Bahariya, in Ras Qattara, and in West Abu Gharadig.

Over the past few years Ina has increased its investments in already existing portfolios in Egypt including the overhaul and drilling at the Rizk-2D well in the East Yidma concession. The well is 5,613 metres deep and is the deepest well Ina has drilled in the past 35 years.