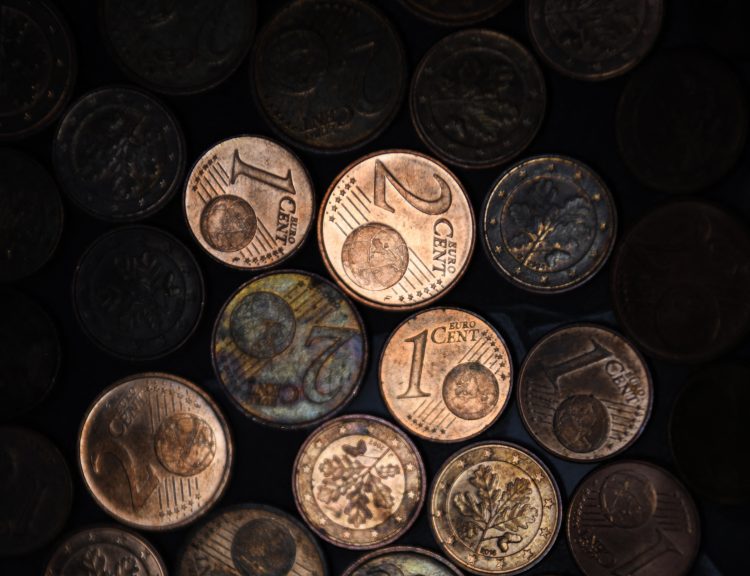 The design of the national side of euro coins is decided by the country adopting the euro, which must take into account the fact that euro coins are in circulation throughout the euro area, not just in the member state issuing them, European Commission Deputy Chief Spokesperson Dana Spinant said on Friday.

That is the matter of the country adopting the euro, said Spinant, answering a reporter’s question on Serbia’s announcements that it would file a complaint if Croatia put the image of inventor and physicist Nikola Tesla on one of the coins.

Spokesperson Spinant stressed that she was speaking without having previously consulted with the Commission’s services.

However, according to the Council Regulation of June 2014 on denominations and technical specifications of euro coins intended for circulation, “the design on the national side of euro coins are decided upon by each Member State whose currency is the euro, and should take into account the fact that euro coins circulate in the whole euro area and not only in the issuing Member State”.

All euro coins have a common European side and a national side.

“In order to ensure that coins are immediately recognisable as euro coins also from their national side, the design should be fully surrounded by the 12 stars of the Union flag,” including the year mark and the issuing member state’s name.

Each issuing member state submits the draft designs of circulation coins “to the Council, to the Commission, and to the other Member States whose currency is the euro, in principle at least three months before the planned issue date”.

If within a week following the submission, no reasoned opinion or negative assessment has been submitted to the Council, the Council is considered to have adopted the decision approving the design following the expiry of that time limit. Also, EU member states outside the euro area do not have a say in that matter.

Within the seven-day time limit, each member state of the euro area can submit a reasoned opinion to the Council and the Commission to “raise an objection to the draft design proposed by the issuing Member State if that draft design is likely to create adverse reactions among its citizens”.

The Commission can also submit a negative assessment if “the draft design does not respect the technical requirements set out by this Regulation”.

Design used for the national sides of regular circulation coins can be modified once every 15 years, except if changes are necessary to prevent counterfeiting of the currency.