Energy expert: Embargo on Russian oil ‘shouldn’t have a major impact on Croatia’ 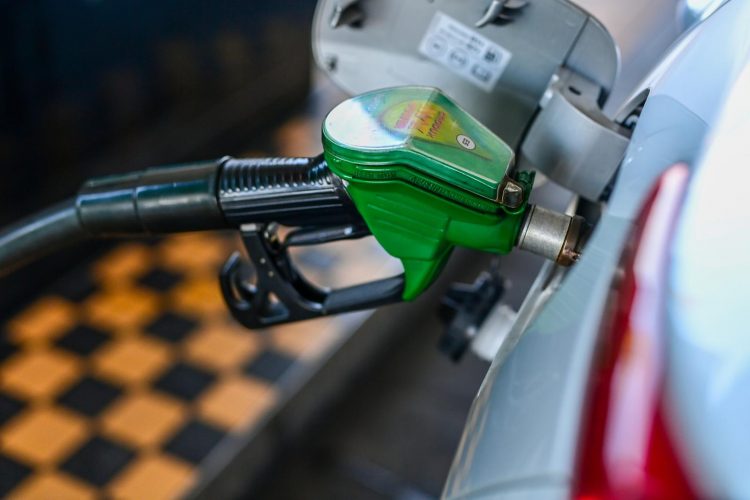 Energy analyst, Igor Dekanic, joined the chorus of local experts saying that an EU-wide ban on imports of Russian oil "should not have a major impact on Croatia" in an unsigned interview for state agency Hina on Wednesday, adding that Croatia "sources most of its oil supply from the Mediterranean."

Dekanic was quoted as saying that Croatia “more or less” imports its oil from Italy. Hina did not offer any exact numbers.

“Croatia is not in a bad position because more or less it imports oil products from the Mediterranean, specifically from Italian refineries. As for natural gas, we have an LNG terminal that provides considerable sources of supply from countries other than Russia,” Dekanic said.

Asked about the position of the Hungarian energy company Mol, a co-owner of the Croatian oil company Ina, Dekanic said that Mol’s position on Russian oil imports could be inferred from the position of the Hungarian government, which has so far been reserved about energy sanctions against Russia. Since Mol’s imports from Russia are “not insignificant,” the company will have to be “very innovative” if the sanctions against Russia should be enforced.

“Between political and ethical principles and sanctions in the energy sector there is always a grey zone,” Dekanic said, noting that despite the scale of the war in Ukraine neither side was suspending Russian gas deliveries via Ukraine to Europe for now. “Reserves are being destroyed, but the oil and gas pipelines are not. That would probably be the last thing to destroy.”

As for the European Commission’s proposal to ban Russian oil imports, Dekanic said that the proposal was yet to be discussed by the European Parliament and it should also be seen how Germany and eastern Europe would react, because they are more dependent on Russian energy products than western Europe is. “Goals and principles are one thing, while the position of individual members of the EU is another,” he said.

Addressing the European Parliament in Strasbourg on Wednesday, Commission President Ursula von der Leyen called on the member states to phase out imports of crude oil within six months and refined products by the end of the year.

“We will make sure that we phase out Russian oil in an orderly fashion, in a way that allows us and our partners to secure alternative supply routes and minimizes the impact on global markets,” Von der Leyen said.

She also called for those responsible for war crimes committed in Bucha, a suburb of the Ukrainian capital Kyiv, and for the siege of Mariupol to be brought to justice.

The EU’s sixth package of sanctions against Russia over its military invasion of Ukraine also includes a proposal to disconnect Sberbank, Russia’s largest bank, from the Swift international banking payment system, and that “three Russian media organizations be banned from broadcasting in the EU.”

Hina did not clarify which three media organizations the sanctions would refer to.