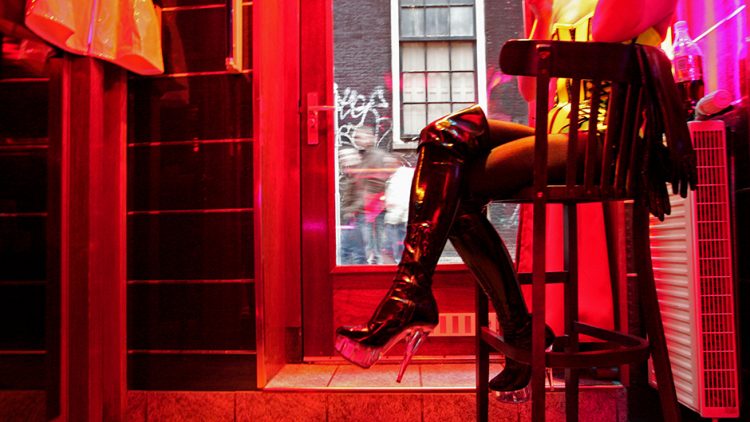 Such views are the result of a survey conducted among 15 experts in Croatia that deal with the regulation of prostitution or related issues within ministries, government offices, independent state bodies, parliamentary committees and civil society organizations, and they were published in the journal Politicka Misao.

Authors Raseljka-Krnić and Ivana Radacic from the Ivo Pilar Institute of Social Sciences and Mirjana Adamovic from the Institute for Social Research underscore that different ideological positions of experts determine the models or policies aimed at regulating prostitution, but everyone is most likely to consider prostitution to be a relationship of violence and exploitation or sexual labor.

Among the most frequently mentioned European models which the Croatian model could emulate are the Swedish model, under which clients are criminalized, the model of decriminalization and the model of legalization, it is said.

Civil society experts, they add, are more likely to opt for liberal models of regulating prostitution.

Models of regulation in EU

Prostitution and its regulation are still taboo in the Croatian society, and legal solutions that regulate it date back to the time when Croatia was part of Yugoslavia.

Despite the obsolescence of such a solution and incompatibility with the principle of gender equality and human rights standards, there have been no major discussions in Croatia about models of regulation prostitution, it is stressed.

Also, there is little scientific research in that field, and there are no organizations for the protection of the rights of persons engaged in prostitution, that is, the rights of sex workers.

A dominant model in the European Union is the model under which clients are criminalized, often called the Swedish model due to Sweden introducing it first, in 1999. That is also the preferred model of the EU parliament, which passed a resolution in 2014 according to which the issue of prostitution, as a global phenomenon, should be viewed within the framework of gender equality policies.

Another model dominant in Europe, which is applied in Germany and the Netherlands, is the legalization of prostitution. It is based on the presumption of respect for individual freedom,  freedom of choice and the state’s neutrality with regard to personal morality.

Certain state that apply this model set conditions such as mandatory registration of prostitutes and mandatory medical examinations or HIV testing.

In 2012, the Croatian Ministry of the Interior sent a proposal to criminalize clients in all cases and to continue prosecuting persons selling services.

Experts from all domains in Croatia have agreed that the current law is inadequate and outdated and that it should be changed.